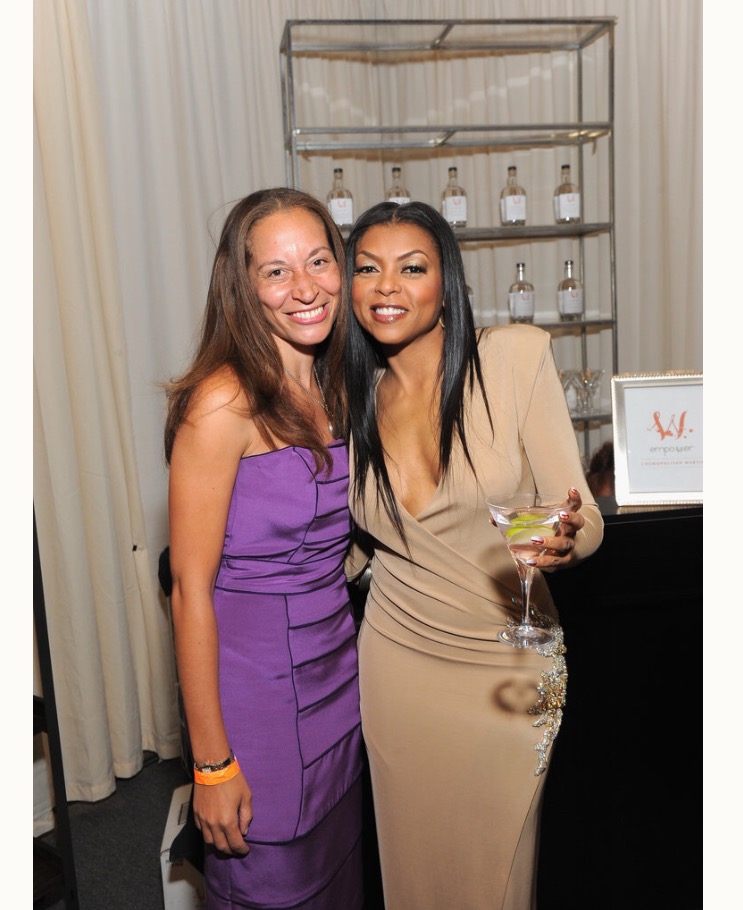 In a year that has seen more jolts around gender issues than any in recent history, a wave of women’s empowerment products have flooded the market. From “shattered glass ceiling” necklaces to entire wardrobes worth of #TimesUp T-shirts, “Nasty Woman” leggings, and controversial pussyhats (sooo 2017!), today’s women’s movement has triggered a booming industry of femme-boosting swag.

Enter Empower, the cocktail, conceived by Tiffany Hall, a Mastercard executive who launched her business during nights and weekends in 2015. A former marketer and lawyer for one of the world’s largest spirits conglomerates, Hall was motivated by what she saw as a gaping hole in a mancentric marketplace.

While working at multi-billion-dollar Pernod Ricard, Hall was surprised by how profitable the liquor business was, and how most brands were targeted toward men. “Women were an afterthought,” she says. So, although she had zero experience as an entrepreneur, Hall decided to create a brand that celebrates and honors women, and caters to their distinct tastes.

Tapping $30,000 of her own savings, she worked with a sweet potato farmer in Northern California and a professional flavor house to create the recipe. Her goal was a light, refreshing cocktail that was gluten-free and not too sweet.

The result is a pale-pink elixir called the Empower Cosmopolitan Martini. Blending her own specially manufactured sweet potato vodka with triple sec, white cranberry and lime, Empower is 25 proof and 80 calories per 3 oz. Hall recommends it chilled—but not in the freezer—in a martini glass garnished with lime. Or, follow one of the recipes listed on the cocktails tab at empowercocktails.com.

While the potential profits in the distilled beverages business is high, Hall says the road to success is long and challenging, especially for a first-time entrepreneur with a limited marketing budget in a space that thrives on heavy advertising. “You’re dealing with separate companies to buy separate elements—thousands of bottles and caps and closures and cartons and partitions and labels with logo designs—and you have no idea whether they’ll sell or not. It’s funny to say this as a lawyer,” says Hall, “but you have to go into this willing to undertake a lot of risk.”

Currently available in about 30 stores throughout Connecticut, New York, New Jersey, Massachusetts, and Rhode Island, as part of Hall’s mission, Empower Cocktails has partnered with several nonprofits that champion women’s initiatives, including the Voss Foundation, Kicked It In Heels, and the Metro-Manhattan Community Foundation.

Empower was selected for the 2017 MTV Video Awards gift bag and was the official cocktail in the backstage celebrity retreat at the NAACP Image Awards. “I can’t emphasize enough how important networks and referrals are,” says Hall, adding how fantastic it feels to walk into a store and see her product on the shelves.

“A lot of people have ideas, but it’s hard to implement them,” she says. “It’s a process of getting through door after door, and just insisting on getting it done.” Cheers to that! 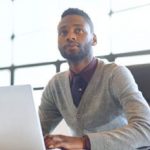 Uptima Teaches You How to Launch a Business 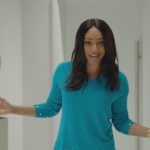