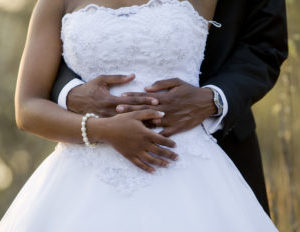 College and marriage seem to go together these days. Although it’s true that marriage is on the decline in the U.S., and that the majority of black children are raised by single mothers, it’s also true that college-educated women have seen the least decline in marriage.

At one time, the more highly educated a woman was the less likely it was that she would be married. Now, the opposite is true, the website Quartz reports.

And it’s also true for black women: According to Philip Cohen, a sociologist and demographer quoted on the website For Harriet, the more education they have, the more likely both white and black women are to get and stay married.

This weekend I read a fascinating article in the New York Times Magazine about the novelist Claire Messud. She made the following comment about her choice of the man she would marry, choosing him with “‘very careful subconscious Darwinian selection.'” I’m not sure how you can make a “very careful” choice that is also “subconscious,” but apparently her husband does his fair share of the housework and parenting.

And I saw my niece Jackie for the first time since she got married about six years ago. She has two children and is pregnant with a third, and she has what sociologists might term an egalitarian marriage. Both she and her husband work, and both invest deeply in their children’s educational and social development. Jackie, who has a Ph.D., and her college-educated husband seem to illustrate the kind of marriage Brookings researchers describe as more equitable.

It may be that educated women are marrying better—by that I mean they’re using their heads as well as their hearts. Brookings researchers Richard Reeves and Isabella Sawhill believe that “educated, economically independent women” are now demanding men who are more interested in equitable partnerships—partnerships that look a lot like my niece’s marriage.

“In the past, highly educated women faced an unenviable choice between accepting a patriarchal marriage or forgoing marriage and children entirely,” Reeves and Sawhill write. “Now they are able to raise their children within a stable marriage without compromising their independence.”

In the U.S., education confers all kinds of benefits: better health, higher wages, greater employability—and now getting married (if you see it as a benefit).

Marriage is a benefit to those hoping to have children, since children raised by married parents do better and are less likely to grow up in poverty.

Yet another reason to go for your college degree. 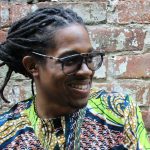 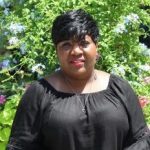