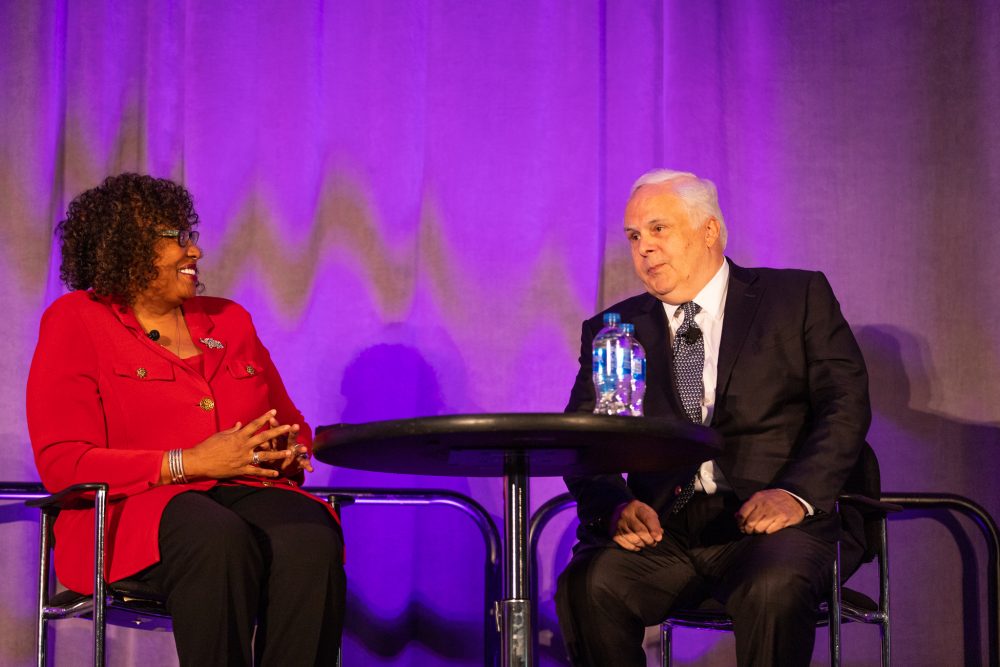 If you don’t know the backstory of FedEx, it’s quite fascinating.  After spending two tours of duty in Vietnam while in the Marine Corps, Smith returned home and acquired a controlling interest in the firm, Arkansas Aviation Sales, and a determination to pursue his vision of overnight delivery of time-sensitive shipments like medicine and electronics. Moving its base of operations to Memphis due to its central location in the U.S., he officially launched the renamed Federal Express Corp. on April 17, 1973 with 389 employees and 14 small planes that delivered 186 packages to 25 cities, from Rochester, New York to Miami. Today, he and his team have since grown the company into a $67 billion global transportation, business services and logistics juggernaut with more than 40,000 team members worldwide, handling 14 million shipments each business day and serving 220 countries.

Fittingly, Smith was interviewed by Gloria Boyland, FedEx’s corporate vice president, operations and service support and one of BLACK ENTERPRISE’s Most Powerful Executives in Corporate America, as a centerpiece to the conference’s Scale-Up Pitch competition in which entrepreneurial finalists vied for up to $50,000 to advance their start-ups. He shared the following lessons for succeeding in business:

Smith told attendees that in order “to be successful, they must develop a differentiated, sustainable product. It must be compelling to the consumer and can be defended.” As such, entrepreneurs must engage in objective analyses of their business proposition with detailed research of the market and benefits to prospective customers, among other factors. In fact, he first envisioned FedEx in 1965 by researching and identifying solutions to logistical challenges faced by upstart IT firms for a college term paper. (Surprisingly, the paper received an average grade.) Further buttressed by other sources like the knowledge he gained in the military witnessing its efficient logistical operations to supply troops, he pursued his idea.

He emphasized, however, this process requires continuous reinvention in order to stay competitive – a trademark practice at FedEX as a part of its ”Quality Driven Management.” Failure to do so, he says, may result in the commoditization of your product or service and, in turn, possibly being put out of business by competitors.

Assemble a team that believes in your mission

Providing specific guidelines for building a topflight organization, he asserts: “Look for fellow travelers. You have to get people that share your commitment and passion, cut them in on the action and treat them with respect.” In fact, Smith spends 25% of his time evaluating personnel. Prone to using sports analogies, he advises founders to recruit talent with varied, complementary skills in similar fashion to the positions necessary to organize a winning basketball team. Also, business owners should consider offering such potential hires equity in their start-up – especially if you lack resources to pay competitive salaries. He applied this same approach to attracting team members when he started the company 45 years ago.

Another area of focus: Tapping diversity talent. Smith said that this inclusive emphasis by FedEx — one of BE’s 50 Best Companies for Diversity — has been a major factor in fueling industrywide innovation and global competitiveness.

In their discussion both Smith and Boyland, whose responsibilities include operations technology innovation, customer experience strategic planning and new service development initiatives, maintained how staying attuned to the latest developments in tech has been vital to FedEx’s long-standing leadership position. Citing that “automation is going to continue to be a big deal in making people more productive,” the visionary CEO advised business owners and professionals alike to immerse themselves in AI, robotics, blockchain and other transformative technology — some yet to be discovered — and leverage that knowledge to gain a competitive advantage.

Stick with the basics

As an entrepreneur, Smith told the audience, it’s necessary to work hard and put in long hours to achieve your goals: “If you want to work from 9 to 4:30 then you should find yourself a job.” At the same time, he emphasized the importance of being “disciplined about what’s important to you.” Finally, in handling the pressures of business and life, his philosophy: “Take what you’re doing seriously, but don’t take yourself too seriously that you can’t laugh at yourself.” 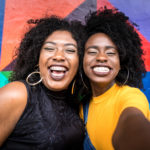 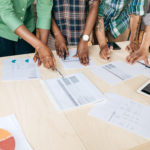