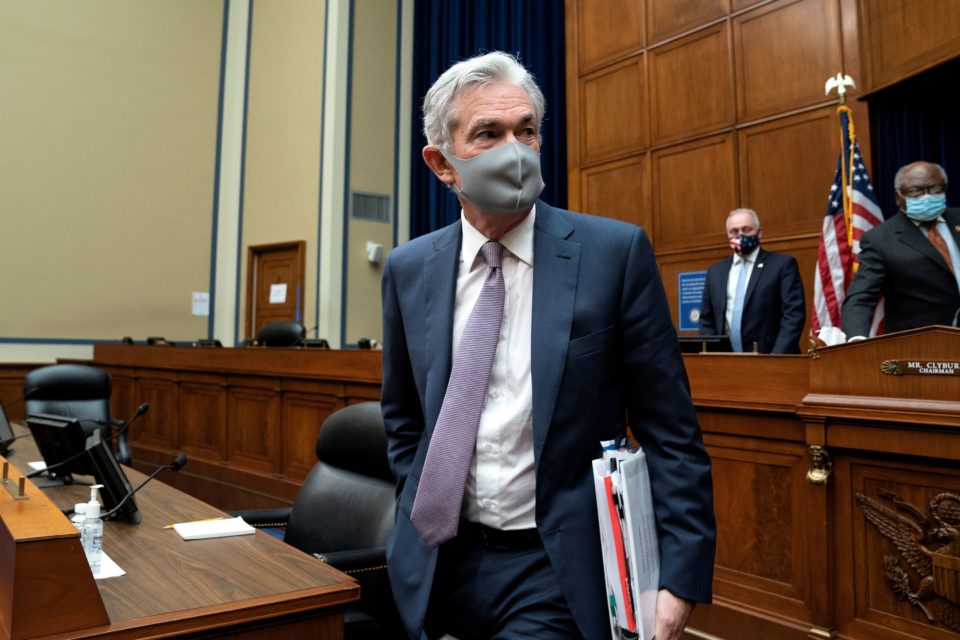 Federal Reserve Chairman Jerome Powell said Thursday the economy as we knew it is a thing of the past as the coronavirus pandemic has changed the way we work.

According to Powell, the coronavirus has sped up existing trends in the way we work and live including the increasing use of technology in replacing face-to-face interactions, remote working, and automation—all of which will have long lasting implications.

“We’re recovering, but to a different economy,” Powell said during a virtual panel discussion at the European Central Bank’s Forum on Central Banking, according to CNN.

Powell added fast technological advances are typically positive in the long run, such as World War II and microwaves, but in the short term they create disruption and the pain of adapting isn’t shared evenly. Low-wage workers such as those in the retail, travel, and hotel industries, which feature female and minority workers have already seen their lives change due to the coronavirus pandemic.

Women have already been feeling the brunt of the pandemic. Working women at many income levels have had to either quit or significantly reduce their hours due to childcare.

Additionally, Powell also said it’s too soon to say how the race for a coronavirus vaccine will affect the U.S. economy especially as cases continue to rise in the U.S. and the temperature drops. Chicago and New York have already restarted restrictions and stay-at-home orders.

Powell also said the U.S. economy may need an injection of funds from both the U.S. government and the central bank in order to make it through the pandemic. The government is currently in a freeze of sorts as President Trump refuses to concede the election, filing lawsuits destined to go nowhere.

President-elect Joe Biden has already assembled a coronavirus task force and said he would issue a mask mandate, but until Trump gets over the fact that he didn’t win the election, the country can’t move forward. 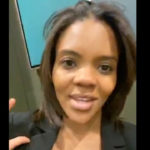 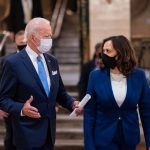