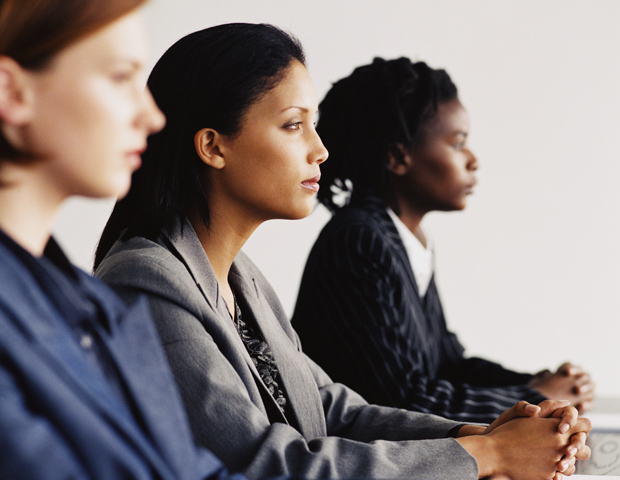 In honor of Women’s History Month, the U.S. Small Business Administration has announced that the federal government met its goal of awarding 5% of federal contracts to women-owned business owners (WOSBs) for the first time in history–a huge milestone for female entrepreneurs and the small business community.

American Express OPEN, who has a long history of championing small businesses in the government contracting space with the SBA and others, celebrate the U.S. Government’s achievement of awarding 5% of its annual federal contracts to women-owned small businesses for the first time since the goal was set more than twenty years ago. The 5% goal was put in place as part of the Federal Acquisition Streamlining Act of 1994 and led to the creation of the Women-Owned Small Business (WOSB) Federal Contract program in the Equity in Contracting for Women Act of 2000.

Meeting the 5% goal helps underscore the huge government contracting opportunity that exists for small businesses, especially those run by African American women. Who knows this better first-hand than Necole Parker, founder and CEO of The ELOCEN Group in Washington, D.C. In order for Necole Parker to move ELOCEN Group, L.L.C., her $20+ million project management firm, forward a few years back, she needed to gain certifications as a woman-owned business and socially and economically disadvantaged company under the SBA 8(a) Business Development Program.

Parker also attributes mentoring to her company’s solid growth.Â Adhering to a mentor’s advice helped Parker to directly land her company’s largest contract ever, which was a five-year $50 million dollar Food and Drug Administration contract in 2013. “Two of my mentors (who are on the BE 100s Industrial/Services Companies list), avail themselves regularly to share ideas, offer advice, and just to listen. After diligent persistence, my company gained entry into the Georgia Mentor ProtÃ©gÃ© Connection program, where Coca-Cola is our mentor company. As a result, we are receiving strategic guidance on how to grow both in scale and capacity,â€ adds Parker,

OPEN, SBA, and Women Impacting Public Policy partnered to launch ChallengeHER in 2013, a national platform that educates WOSBs on contracting and connects them directly with government buyers at events around the country with upcoming March events in Seattle, Washington, and Houston, Texas. The Give Me 5 program from OPEN and Women Impacting Public Policy (WIPP), created in 2008, offers free government contracting resources, such as webinars and insight guides.

In a statement by Susan Sobbott, president of global commercial payments for American Express, “We call on women entrepreneurs to keep this momentum going and encourage them to scale their businesses by taking their products and services to government agencies.”

Delaying Parenthood Is Not Always A Financial Slam Dunk

Day 2 of Empowerment at BE Women of Power Summit