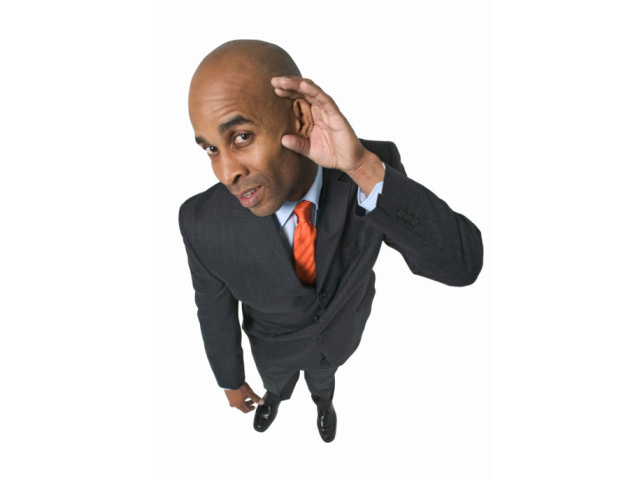 Next time you take the bus you may want to keep quiet and avoid extensive cell phone use.

In the wake of the infamous Cleveland, Ohio bus brawl, it should come as no surprise that public transit authorities areÂ implementing plans to install audio surveillance systems on buses across the nation. The move is an effort to document potential criminal activity, as well as increase safety and send the message that on mass transit your conversations are also public and recordable.

While videoÂ surveillanceÂ is common in retail stores and in public spaces, audio equipment has the potential to capture unseen danger. In Eugene, Ore., transit officials requested “a minimum of five audio channels spread across each bus, adding, “each audio channel shall be paired with one or more camera images and recorded synchronously with the video for simultaneous playback,” reports The Daily.

AudioÂ surveillanceÂ can also be more controversial because some question whether or not it violates wiretapping and search and seizure laws.

Still, government officials are installing audioÂ surveillanceÂ on buses in Hartford, Conn., San Francisco, Calif. and Columbus, Ohio, to name a few. Since 2009, Maryland has planned to implement audio recording on Baltimore buses and the Maryland Transit Administration now has 10 buses with audio recording devices–with plans to extend this system to 340 buses.

4 Bad College Habits to Leave Behind for Post-Grad Success