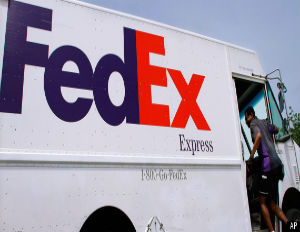 “I have brought this to attention of many people over the past five or six years, including more than one managing director, and no action has been taken to address it,â€ Alan Elam wrote in an e-mail on Aug. 2, 2011. “My belief is that we are choosing not to fix this issue because it is worth so much money to FedEx,â€ he said in a later email.

The unsealed emails are part of Â a class-action Â lawsuit claiming FedEx overcharged business and government customers as much as $3 each for millions of delivered packages.

Read the whole story at Bloomberg.

Michigan On Cusp of Decision in Labor Dispute