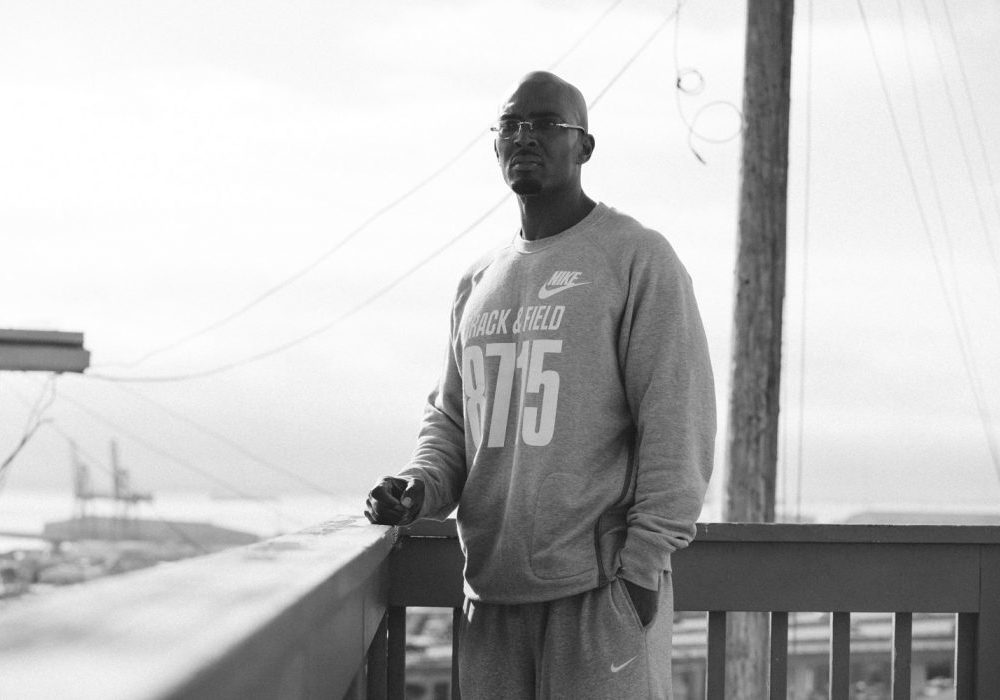 After being placed on the FBI’s most wanted list in 1993, Malik Wade spent seven years on the run, followed by more than a decade in prison. Nevertheless, the time he spent behind bars has helped him transform into an entrepreneur and dynamic community leader.

The 46-year-old mentor, author, and entrepreneur was raised in a low-income neighborhood in San Francisco during the ’80s. In his youth, he was a good student and promising athlete with a bright future. However, Wade took a dramatic turn as a teenager during the crack cocaine epidemic that swept through America’s inner cities. As a result, he spent the next two decades of his life on a turbulent—yet, amazing—journey.

“I started selling drugs at 15 and by the time I graduated from high school, I was already being investigated by the FBI,” Wade told Black Enterprise. “At the age of 21, I was actually indicted by the FBI and they were seeking a life sentence, so I fled the country…and I remained a fugitive for the next several years.”

After living on the run, Wade was finally arrested at age 29. “Because I was facing a life sentence, I immediately pled guilty,” he said.

He was sentenced to 14 years in a federal prison for conspiracy to distribute cocaine and gun possession. Yet, despite his bleak circumstances, being sent to jail was one of the best things to happen in his life. “When I went off to prison, I completely shifted my paradigm. I started to change my thought process. I started to educate myself,” he said, adding that he spent “10 to 12 hours a day studying.”

Wade spent the next 12 years of his life growing, learning, and evolving behind bars. He also credits his transformation to the mentorship he received from other men in prison and spiritual introspection. The ultimate lesson he learned was in humility and patience. This helped him realize that if he could change, anyone else could, too. “As human beings, I think we can all be redeemed in the eyes of The Most High,” he said. “If a young person committed a heinous crime at the age of 14 or 15, and they spent the last 25–30 years in prison, they’re not the same person.” He added, “A person can redeem themself. A person can transform themself.”

Wade was released from prison in July of 2012 at the age of 41 with a different outlook on his life. “When I got out, I knew that I wanted to make a difference in my community.” And he did. In 2013, he became a guest lecturer in UC Berkley’s African American Studies Department and Criminal Justice Department. He was also accepted into Stanford Law School’s Project ReMADE program, which provides formerly incarcerated people with the tools and training to become business owners.

In addition, he rededicated his life to rebuilding his community and started a non-profit that focuses on uplifting at-risk youth, and African American male achievement. Over the last few years, Wade said, he has been able to take 15 young men on an all-expenses paid college tour and chaperoned young, inner-city students on a trip to Ghana.

Lessons from the Streets

Furthermore, Wade launched his own business, Malik Wade Ventures, LLC, which is an umbrella company that houses a publishing and consulting business. But it wasn’t easy. “There were a lot of different challenges because I had never had a job before so I had to teach myself a lot of things.”

Still, he uses the lessons he learned on the streets as an entrepreneur. “In the drug game, I learned how to do a SWOT analysis, which is to analyze your strengths, weaknesses, opportunities, and threats.” He also gained a basic understanding of economics 101, including the law of supply and demand and the L-curve, a visual representation of wealth distribution in the United States.

Now, as a successful entrepreneur and mentor, he’s sharing his story in a new memoir, titled Pressure: From FBI Fugitive to Freedom, to inspire others. 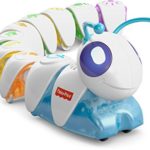 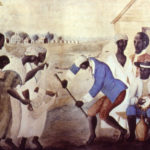