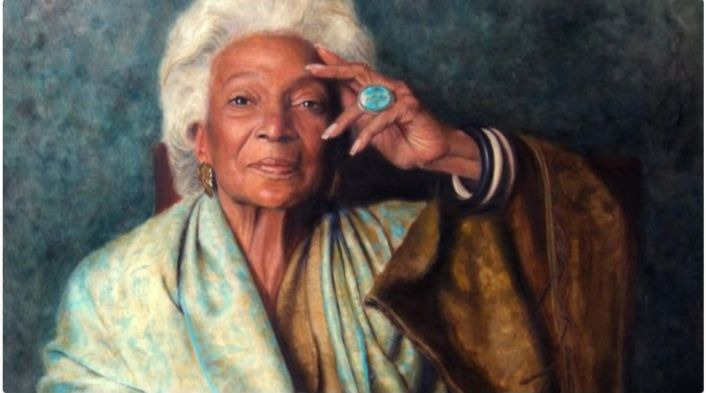 Actress Nichelle Nichols, who is best known for playing Lt. Uhuru in the original Star Trek series in the 1960s, is engaged in a legal battle against her manager, Gilbert Bell, who is accused of elder abuse. To help pay for legal representation and fees, her family has set up a GoFundMe page so they can continue the battle.

Nichols, who at 87 is reportedly suffering from dementia, is engaged in a legal battle that claims that she suffered from elder abuse at the hands of Bell.

According to the GoFundMe page, “In 2010, she first encountered Gilbert Bell. He said he was a producer and that he was developing a feature film in which he hoped to have Nichelle co-star as well as be a 50-50 partner in the enterprise and its profits. Slowly, deliberately, and methodically, Bell insinuated himself into her life. He convinced her to allow him to move into the second house on her property adjacent to her residence as they worked on the project that never happened. Bell still lives in the house under a fraudulent lease essentially paying nothing while compelling Nichelle to pay all his utilities, and he continues to fight his removal.

“In 2013, Nichelle was in a very weakened state following a hospitalization. Knowing that her immediate family members mostly lived outside of California, Bell took advantage of the situation to obtain her signature on medical and general Powers of Attorney. Over time, as he continued to gain influence, fees from her many personal appearances, and even her pension and Social Security, began to disappear.

“He later deeded her personal residence into his name, which was the final act that triggered the Petition for Conservatorship eventually granted to her son, Kyle Johnson.

“We believe that Bell has taken financial advantage of Nichelle to the tune of well over a million dollars, but we have only scratched the surface.”

Her sister, Marian Smothers, is organizing the GoFundMe page along with her sister, Diane Robinson, and older brother Samuel Nichols. 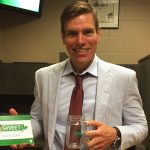