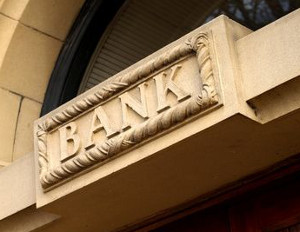 The U.S. Securities and Exchange Commission has charged an Indianapolis man with fraud for conducting an Internet offering that cost investors millions of dollars who invested funds in a fictitious credit union.

According to the complaint, it is alleged that Coughlin and Oxford International Credit Union collected more than $12.8 million dollars in deposits from more than 5,000 investors from June 2007 to December 2009. The SEC alleges in its complaint that Coughlin misused investor’s money to finance personal expenses, fund unrelated business expenses, and make distributions to other investors in a Ponzi-scheme.

In order to carry out the fraudulent activity, Coughlin and Oxford International Credit Union allegedly posted false information to investors’ online accounts to make it appear as if their deposits in the fake credit union were earning significant returns.

RELATED: Managing Credit: How to Prove You’re Not Dead

However, according to the SEC complaint, the defendants did not make investments that were sufficient enough to generate the desired returns. The defendants also claimed that the investors’ accounts were insured by a private insurance company.

Says the SEC, “The SEC’s complaint alleges that Coughlin misappropriated at least $5.97 million and used investor money for illegitimate purposes, including $1.57 million used for personal expenditures and $4.4 million (or approximately 35%) to pay other investors who had requested withdrawals from their Oxford International Credit Union accounts. Coughlin also transferred money from Oxford International Credit Union’s accounts to bank accounts he controlled in the names of two relief defendants.â€