Facebook News Feed is Now All About Friends and Family 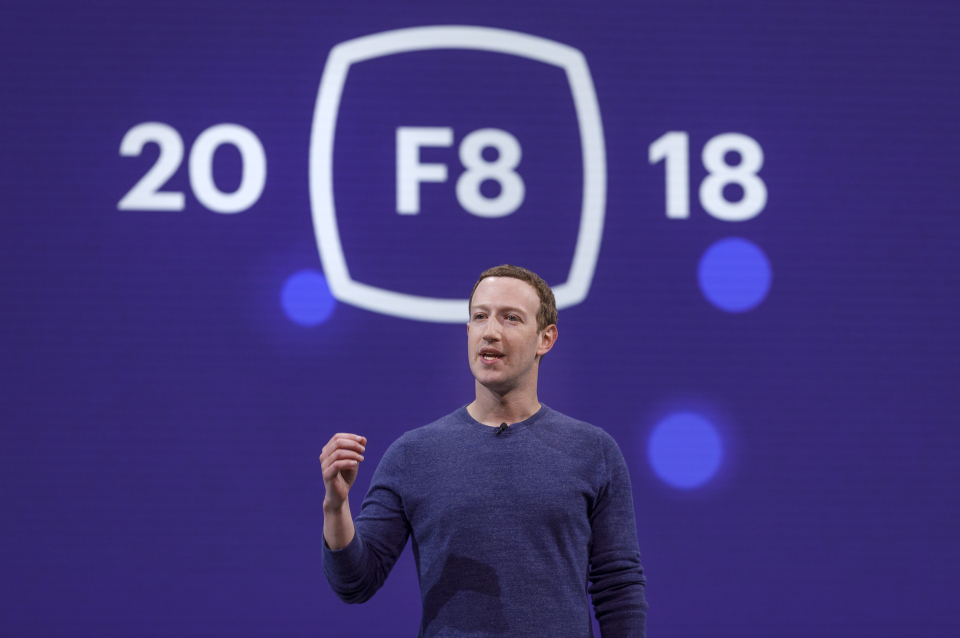 Notice anything different about your Facebook News Feed? Facebook made some sweeping changes to how items you see in your news feed are selected.

This week, Facebook tweaked its news algorithm to show news and posts from your Facebook friends first. Posts from friends and family are placed at the top of your feed.

If you like, for example, your Uncle’s meme making fun of a political figure, his posts will move to the top of your News Feed.

What People Want to See in Their Facebook Feed

In a blog post, the Facebook News team states that research indicates what people want to see in their news feeds.

First, most want to see informative posts. Then, people want to be entertained. We want news of our favorite celebrities, cool videos, and funny photos.

The News Feed change will likely have little impact on day-to-day users of Facebook. What worries some is how the change will affect businesses and media outlets that rely on Facebook for customer engagement.

“Facebook has decided it is more interested in showing users photos and updates from their Facebook friends than posts from other pages, and as a result, the reach and referral traffic of posts from the Facebook pages of businesses and media companies will decline,”claims Forbes.

Previous changes to Facebook News Feed algorithms have hurt some businesses. According to The New York Times, game company Zynga, “saw a sharp downturn after Facebook made a set of changes on how its gaming-related content appeared on the social network.”

Friendmageddon?
In fact, the news has been so troubling to some in the publishing and business world, that Twitter wits have coined #Friendmageddon, to convey how Facebook has prioritized casual friends and family content over businesses.’

Perhaps the panic is for naught. Robert Scoble, entrepreneur-in-residence at Upload VR, and a long-time technology industry analyst, posted on his Facebook page that as far as significant changes caused by the new algorithms, “We will see after the algorithm settles down a bit.”

4 Ways to Celebrate the Fourth of July Under $20