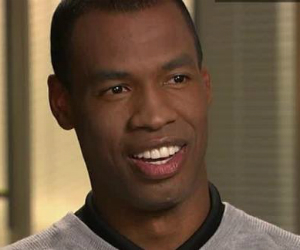 Williams went on to sarcastically tweet that “oh well if Kobe says its OK its OK” since the Lakers star has come out in support of Collins.

NAMIC to Hold Panel Discussions in NYC on Entrepreneurship