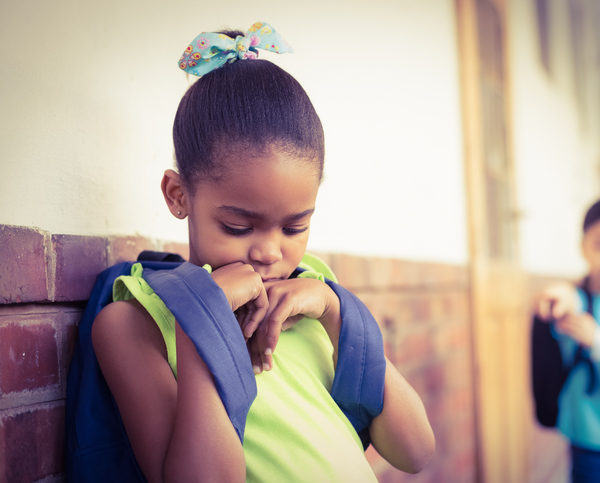 It’s hard to imagine, but every day 250 preschoolers are suspended or expelled. That’s according to a recent analysis by the Center for American Progress (CAP), which says that the practice “worsens along racial lines and raises serious questions about discrimination.”

CAP analyzed data from the 2016 National Survey of Children’s Health. The survey includes data from private as well as public preschools. The data show that an estimated 50,000 preschoolers were suspended in 2016; an estimated 17,000 were expelled.

“This sobering data shows a trend of preschools engaging in exclusionary discipline in greater numbers than previously thought. Educators and leaders must engage in research-backed practices that can help transform the preschool-to-prison pipeline to the preschool-to-college pipeline,” Rasheed Malik, policy analyst at CAP, said in a statement.

According to CAP, studies have shown that predictors of being at risk for expulsion from preschool are being larger than other students, being a boy, or being black. Simply being black puts a preschool child at risk of being suspended or expelled.

The Economic Benefits of Preschool

“Research shows over and over again that preschool is both cost-effective and that students are better prepared to contribute to the economy in the long run. All children deserve access to high-quality preschool—no matter where they live—and failing to make it accessible means losing significant economic benefits in the long run,” Cristina Novoa, a policy analyst for Early Childhood Policy at CAP is quoted as saying in a statement.

Of course, preschools that choose suspension and expulsion over other strategies for behavior management may not be high-quality anyway.

For more about these analyses from the Center for American Progress, visit its website. 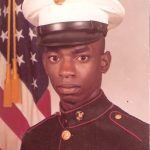 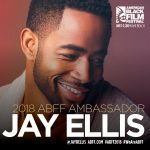