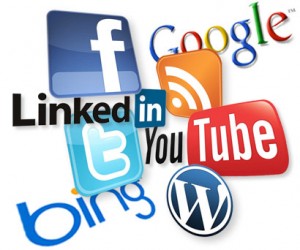 With popular social networking sites such as Twitter and Facebook, and those still gunning for the top spot like Instagram and Tumblr, it’s difficult for new platforms to place on the list of most popular social media sites. Oftentimes it’s the social media enthusiasts and curious minds that are tired of the same ol’ thing and want to see what else is out there.

Here’s a breakdown on how the platform works: “You write a blog, which appears in one of the site’s many ‘collections’–such as ‘Advice to New Graduates’ or ‘Airport Stories’–or on the site’s homepage. Users vote (or ‘recommend’) posts. How prominently a post is displayed on the site depends on how many votes it receives.â€

The iPhone app has caused some controversy, giving users the ability to post secrets–better known as whispers–anonymously.Â  Appearing as an online postcard, other users can respond with their whispers or simply send messages.