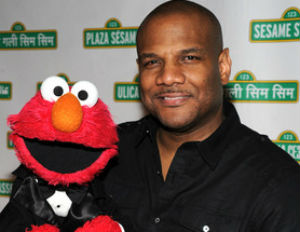 Kevin Clash, the voice of Sesame Street’s Elmo, has been hit with yet another lawsuit.

The 52-year-old is being accused by a man named Sheldon Stephens who says Clash lured him to crystal meth sex parties when he was 16 years old.

Stephens says he met Clash at a social networking event for actors and the two began a sexual relationship shortly after. He alleges Clash would take him to his New York apartment, smoked meth and would give Stephens poppers to “enhance the sexual experience.”

Clash resigned from Sesame Street after several other men accused him of sexual abuse.

Man Pleads Not Guilty in Death of Usher’s Stepson