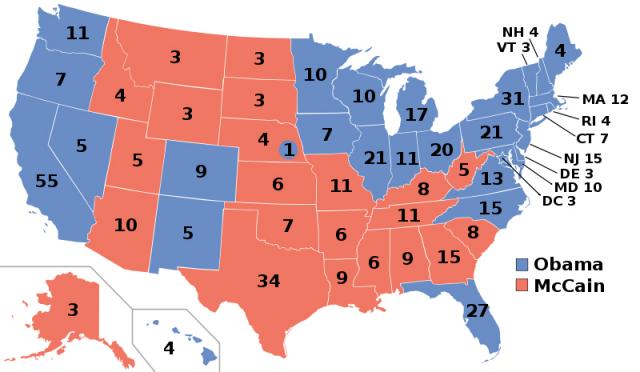 Though Barack Obama was elected president by popular vote on Nov. 4, presidential electors are meeting across the country today to cast the Electoral College votes that will formally make him the 44th president of the United States.

The ceremonial procedure is required under the U.S. Constitution.

Each state has a number of electors equal to the number of its senators and representatives in the Congress. The District of Columbia is given electors as if it were a state, but never more than the number held by the “least populous” state. U.S. territories are not represented in the Electoral College.

Candidates can fail to get the most votes in the nationwide popular vote in a presidential election and still win that election.

Making the Most of Benefits