Does the New SAT Hurt Students Who Attend Poor Schools? 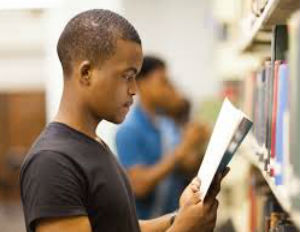 At first glance, the College Board’s revised SAT seems a radical departure from the test’s original focus on students’ general ability or aptitude. Set to debut a year from now, in the spring of 2016, the exam will require students to demonstrate in-depth knowledge of subjects they study in school.

The revised SAT takes some important, if partial, steps toward becoming a test of curriculum mastery. In place of the infamously tricky, puzzle-type items, the exam will be a more straightforward test of material that students encounter in the classroom. The essay, rather than rewarding sheer verbosity, will require students to provide evidence in support of their arguments and will be graded on both analysis and writing. Vocabulary will move away from the obscure language for which the SAT is noted, instead emphasizing words commonly used in college and the workplace.

While a clear improvement, the revised SAT remains problematic. It will still emphasize speed – quick recall and time management – over subject knowledge. Despite evidence that writing is the single most important skill for success in college, the essay will be optional. (Reading and math will still be required.)

And the biggest problem is this: While the content will be new, the underlying design will not change. The SAT will remain a “norm-referencedâ€ exam, designed primarily to rank students rather than measure what they actually know. Such exams compare students to other test takers, rather than measure their performance against a fixed standard. They are designed to produce a “bell curveâ€ distribution among examinees, with most scoring in the middle and with sharply descending numbers at the top and bottom.

Top States Where Elementary School Teachers Make the Most