Economists Have a Positive Outlook for 2014 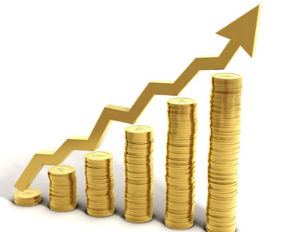 A group of leading economists were recently surveyed by the National Association of Business Economics. They predict that in the second quarter of next year there will be 3% growth, improved employment, and low inflation. In addition, the economists maintain that there’s an 80% chance the improved economy will cause the Federal Reserve to reduce its monthly $85 billion purchases of mortgage bonds and Treasury bills in 2014.

However, the economists are a bit less optimistic when it comes to the second half of this year. The group believes that real gross domestic product will increase at a 2.3% annualized rate in the third quarter through September, this is down from 2.5%. They were also less optimistic about consumer spending and industrial production, among other areas. 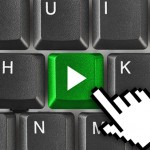 5 Ways Your Business Should Be Using Video