Easing on Down Memory Lane With The Wiz 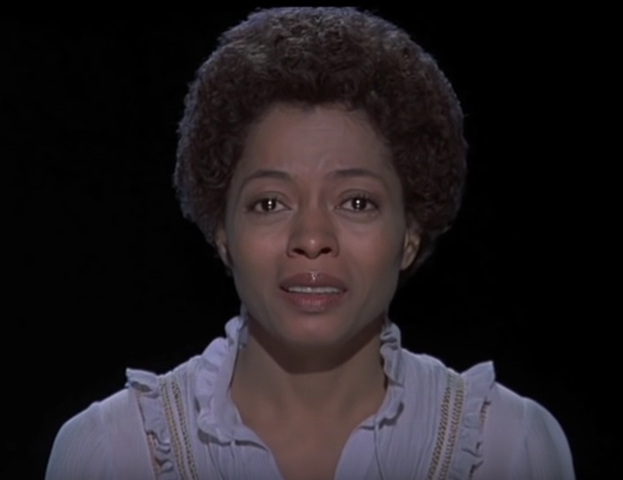 In anticipation of The Wiz Live!, which airs on NBC tomorrow night at 8PM/7PM Central, we’re easing on down memory lane with these classic clips from The Wiz (1978). (Courtesy of MovieClips.com and YouTube.com.)

Michael Jackson as the Scarecrow

[RELATED: Online Awards Lets Moviegoers Name The Best in Black Cinema Over The Past Year]

Nipsey Russell as the Scarecrow

Ted Ross as the Cowardly Lion

Mabel King as Evilline the Wicked Witch of the West

Ease on Down the Road

Are You Thankful for Your College Education?