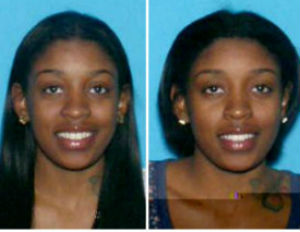 A Detroit woman’s body was found in an abandoned house in the city last week.

The 23-year-old went missing on New Year’s Day in Detroit after dropping off her son at her father and stepmother’s house in Southfield, Detroit. That was the last time her family saw her alive. Myles was shot in the back of the head at point blank range.

“To me, you only see stuff like this in TV shows, she added. “You would never think it would be close to home.â€