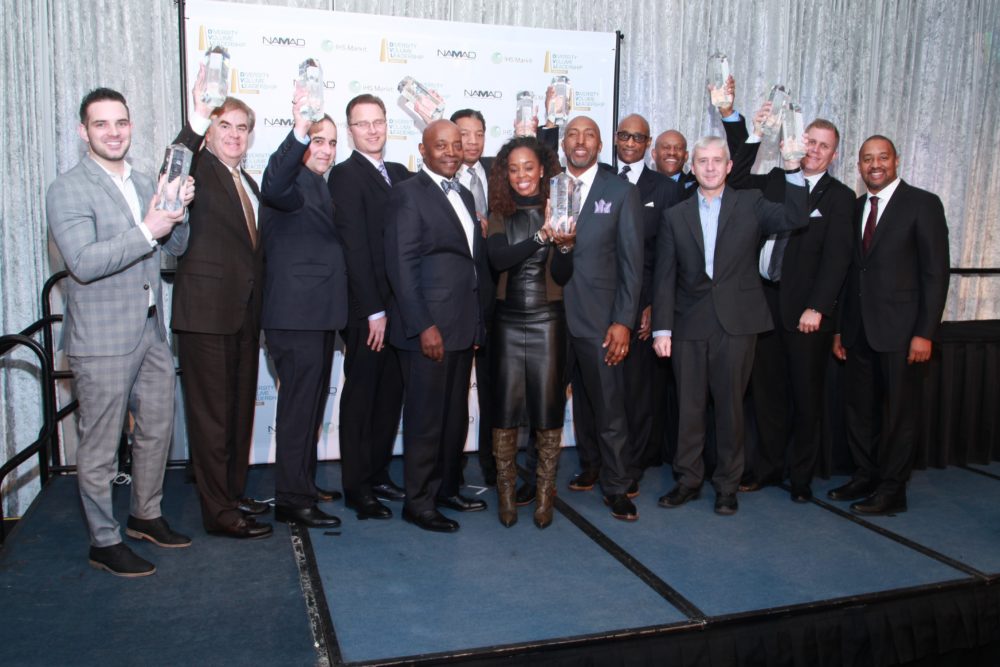 On the eve of Press Days for the 2017 North American International Auto Show in Detroit, the National Association of Minority Automobile Dealers (NAMAD) and IHS Markit presented the Second Annual Diversity Volume Leadership Awards (DVL Awards), co-sponsored by Black Enterprise and other automotive and media entities. The ceremony showed the tremendous impact that ethnic car buyers have on the economy and brought awareness to the lack of auto industry diversity that still remains present.

Through the DVL Awards, NAMAD and IHS Markit partnered to celebrate brands that are driving sales leadership with ethnic consumers. The awards ceremony brought together scores of top automotive industry executives.

AT&Tâ€™s Tech Will Let Cars Talk to Each Other