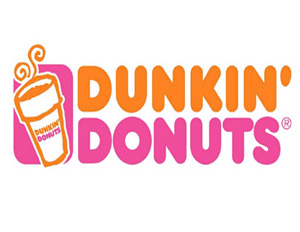 A group of former franchisees are suing the popular coffee and donuts franchise, Dunkin Donuts.

In a suit filed against Dunkin’ Brands in New Jersey former owners, Reggie and Amy Pretto, accuse Dunkin’ of misleading them into believing there were no available locations near their home in New York. Instead they were steered towards locations in Baltimore and Washington that were less profitable. They subsequently sold their home in New York and relocated to open the franchise.Â Their franchise ultimately failed.