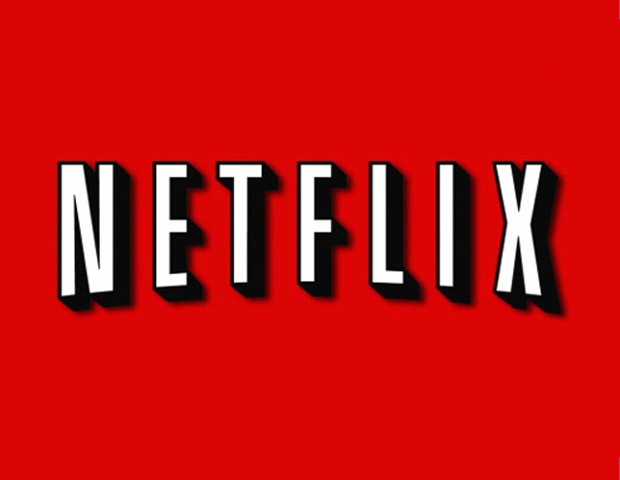 If the current Netflix streaming offering is getting stale for you, fear not. The company has just announced a new, multi-year deal with DreamWorks Animation SKG Inc., Reuters reports.

The agreement will add 300 hours of new programming to Netflix and is part of Dreamworks’ strategyÂ to expand its television production and distribution worldwide.

Dreamworks is the maker of massive silver screen hits like Shrek, Madagascar and Kung Fu Panda. In December,Â a series called “Turbo: F.A.S.T,” based on the upcoming DreamWorks film “Turbo,” will debut exclusively to Netflix customers. Other original programming will debut in 2014.