Drake is Slated to Host the 2014 ESPY Awards 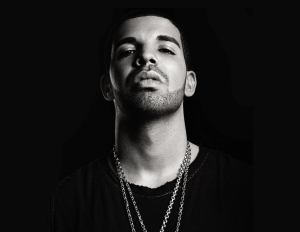 ESPN has announced that actor/rapper, Drake will be hosting the 2014 ESPY Awards.

According to Rolling Stone, the rapper also made the announcement via his Twitter page.

“Drake is an unbelievably talented entertainer who truly has a passion for sports. We are thrilled to have him to host this year’s show,” said Connor Schell, vice president, ESPN Films and Original Entertainment, in a statement.

The rapper has hosted The Juno Awards, as well as Saturday Night Live. He is also a Global Ambassador to NBA team, the Toronto Raptors, as he helped to launch a Raptors clothing line and consulted on a redesign of the team’s appearance.

“This is an incredible opportunity for me to combine two of my biggest passions–sports and performing,” said Drake.

Report: U.S. Hiring to Stay on a Steady Course

B. Smith to Close Her Sag Harbor, NY Restaurant