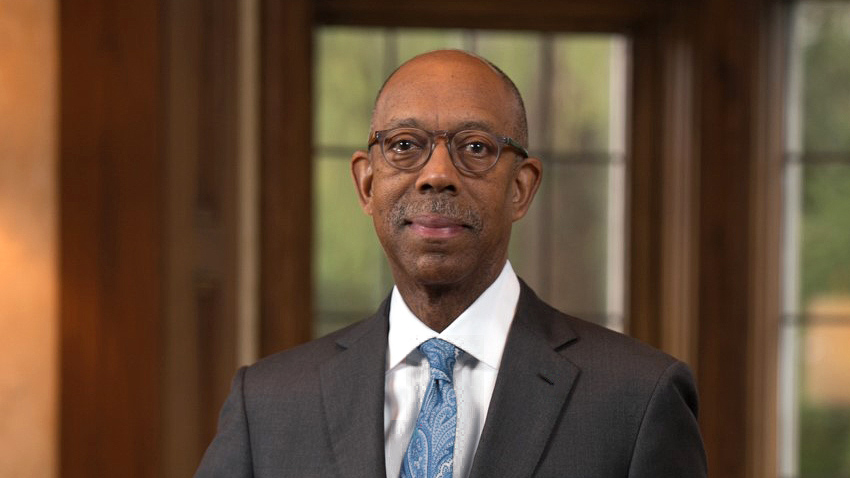 Image via University of California

Diversity in academia has been long outstanding in the field. This week, the University of California has made history by electing its first Black president.

The announcement came after the U.C. Board of Regents cast its vote to appoint Dr. Michael Drake as the public university’s first Black president in the institution’s 152-year history. He will be succeeding Janet Napolitano, who became the university’s first female president in 2013, who will be stepping down in August. Drake will be overseeing a $39.8 billion operation consisting of 10 campuses, five medical centers, and three national laboratories.

“Thinking about the trajectory of the country … the place that the university was and the chance that perhaps there might be a way to contribute further to the future really became a compelling opportunity,” Drake said in a statement to the LA Times.

“Much has changed in the 15 years since I was given the privilege of becoming chancellor at U.C. Irvine, but not my absolute belief in this great University and its time-honored mission,” he continued. “I look forward to working with the regents, chancellors, students, faculty, staff, alumni, and our broader community as we, together, guide the University through the challenging times ahead.”

Prior to his appointment, Drake worked as the president of Ohio State University while serving as chair of the board of directors for both the Association of American Universities and Association of Public and Land-grant Universities bringing over 30 years of experience in education to the role.

“Given the ongoing epidemics of COVID-19, unaffordability, and racial injustice in our state, students have high expectations for President Drake to chart a future rooted in social, economic, and racial justice,” UCLA’s Undergraduate Student Association Council External Vice President Aidan Arasasingham said in a statement says CNN. “I look forward to working closely with President Drake to make that future a reality for UC.” 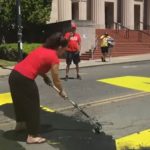 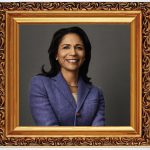