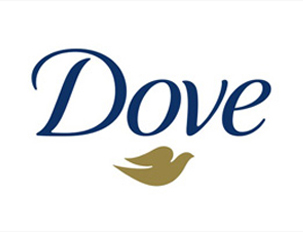 Dove has been receiving all the praise lately after the launch of its ‘Love Your Curls’Â campaign that was released earlier this year in an effort to get women to love their curly hair textures.

Now, the beauty brand is expanding on that campaign and bringing its love for diversity to your fingertips. On Nov. 4, in the App Store and on Google Play, emoji lovers can download the 27 new curly-haired emojis that come in various skin tones and hair lengths. According to Dove’s commercial, only four out of 10 curly-hair girls feel they are beautiful. Recognizing the power in representation, Dove’s VP of Marketing Rob Candelino knew it was up to the company to fill the void.

“Knowing how prevalent and widely used emojis have become, it was saddening to us [that] there remained no reflection of curly hair in the official keyboard, even after recent updates,” Candelino tells Mashable. “The best part about using emojis is being able to express a feeling, thought or sentiment with an icon that is representative of you.”

In addition to the new emojis, Dove has partnered with Twitter to ensure that every time someone tweets #LoveYourCurls, a curly-haired emoji will appear.

Dove’s digital communication updates are among many new additions added to the campaign, as the brand has also launched empowering videos and a children’s book full of poems and stories that encourage women to celebrate their natural curls. 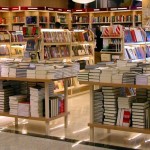 Could You Give Up These 15 Things For a Trip of a Lifetime?