Don't Know Much About African History: A Connecticut School Board Seeks to Change That - Black Enterprise 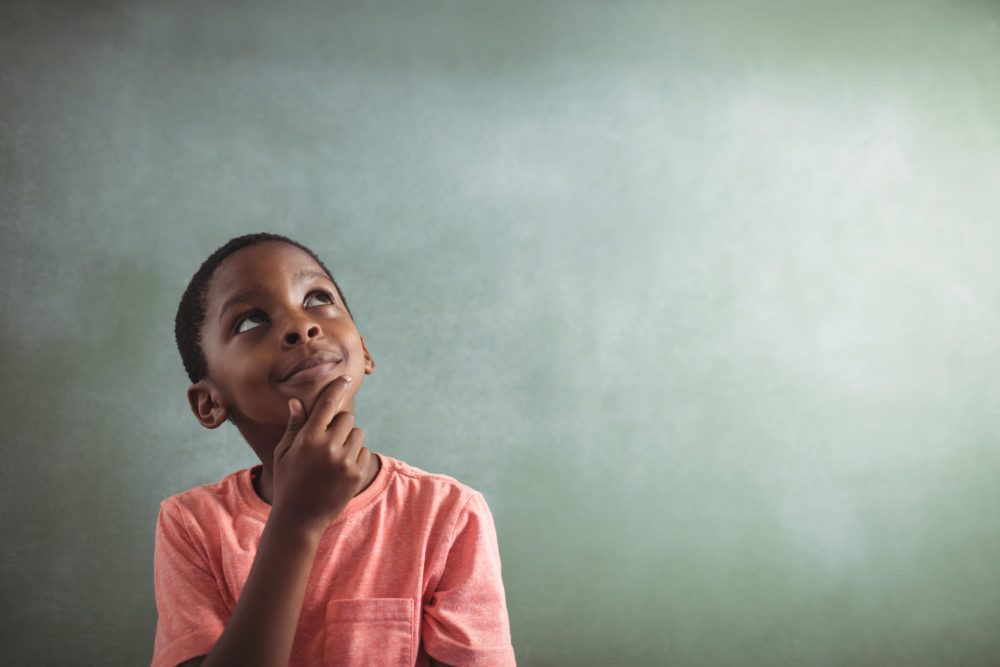 A Connecticut school district is grappling with how far back to go in history to provide context for African Americans in a high school course now required for graduation.

That’s according to Education Week, which reports that the Bridgeport, Connecticut, school district, which last October made an ethnic studies course a graduation requirement, is debating a selection proposed for the course’s text, The African Americans: Many Rivers to Cross, by Harvard professor Henry Louis Gates Jr. and Donald Yacovone.

The text spans 500 years of history, and a teacher who defends the selection describes it as “transnational” and “encompassing many continents,” in the EW article. It is also a six-hour PBS series.

The school board is also considering From Slavery to Freedom, by the esteemed late historian John Hope Franklin, a scholar of African American history.

Despite its title, Franklin’s book explores African culture more extensively than Gates’s does. The Bridgeport school board is questioning the validity of teaching an African American history course that begins with slavery. Before arriving in the New World, Africans enjoyed their own cultures, languages, arts, and societies, like any other people.

EW writes, “David Canton, an associate professor of history and the director of the Africana Studies Program at Connecticut College, was hired by Bridgeport Public Schools to vet the text choices and train educators who will teach the new African American studies class. He said the course should at least touch upon the early history in Africa, so that students understand that black people didn’t start as slaves.

‘They created civilizations where there was trade and art and culture like any other,’ he said in an interview. ‘Students should be introduced to this history so they can start to move beyond the basic interpretation of African American history.'”

For more, go to Education Week. 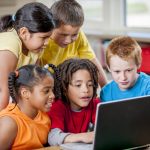 Include Microsoft STEM Camps in Your Summer Plans 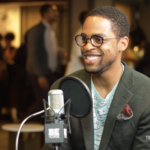 ‘BE THE CODE’ PODCAST: Using Tech to Design Luxury Menswear