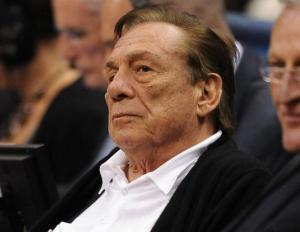 Los Angeles Clippers owner Donald Sterling, has once again changed his mind and says that he will continue with his lawsuit against the NBA and will not sign off on the sale of his team.

According to USA Today, Sterling is pulling his support for the sale of his team to former Microsoft CEO Steve Ballmer and will pursue his $1 billion federal lawsuit against the NBA, his attorney said Monday.

Sterling was under the assumption that if he agreed to the deal, that all penalties against him would be “resolved.” But sources say that the NBA never agreed to any deal of that nature and will not be changing the penalties levied against him.

“There was never a discussion involving the NBA in which we would modify Mr. Sterling’s penalty in any way whatsoever. Any suggestion otherwise is complete fabrication,” NBA spokesman Mike Bass says.

5 Great Ideas For Businesses On Wheels