Does A $1 Million Net Worth Still Matter? 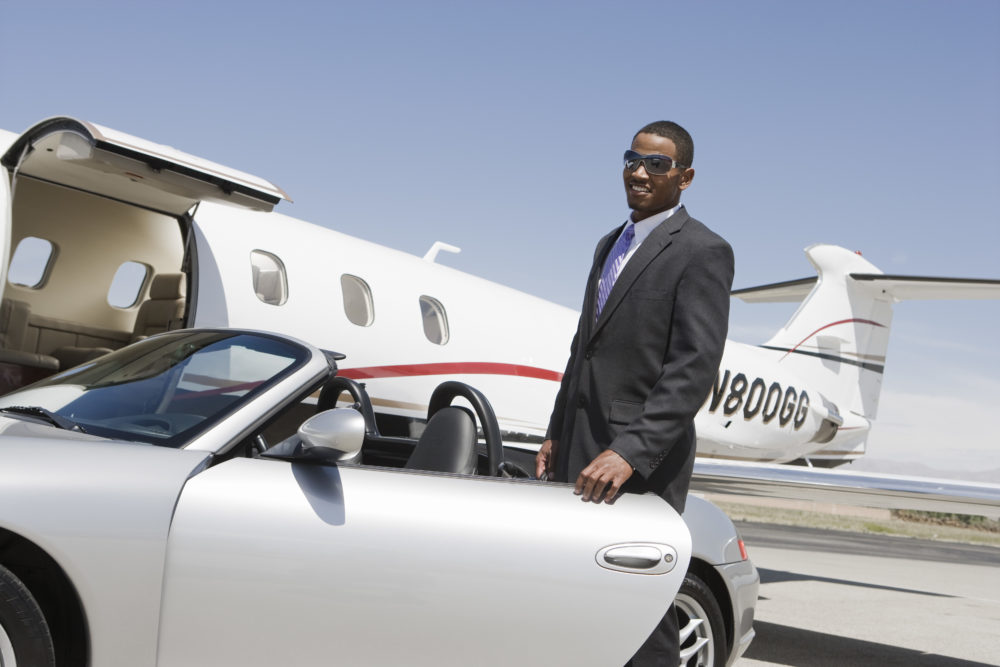 (Image: iStock/PGGutenbergUKLtd)
There are a couple definitions of what exactly constitutes a millionaire, however, most definitions agree that once an individual reaches a net worth of $1 million or more, then they can proudly carry the “millionaire title.” Net worth is calculated by adding up all of your assets and then subtracting from that number your liabilities. If the resulting number is at or over $1 million, then you are considered a millionaire.

Researchers from Spectrem Group identified that the following is true today when it comes to millionaires in the United States:
– There are more millionaires in the United States today than ever before
– There are nearly 11 million millionaires nationwide
– Just over 9.5 million have a net worth between $1 million and $5 million
– Just about 1.5 million have a net worth between $5 million and $25 million
– About 150,000 have a net worth of over $25 million
Yet, do most Americans today still consider someone with a $1 million net worth to be “wealthy?” A recent study from Charles Schwab reveals that Americans are split on exactly what being “wealthy” means in America today, with only 27% referring to some sort of savings or financial goal being associated with wealth. The other 70% reported that wealth was more tied to non-financial related status such as having quality relationships, good health, peace of mind, and good life experiences. The report also highlights how many Americans believe that it would take someone reaching at least $2.4 million in net worth to be truly considered “wealthy”.

Also, cost of living and purchasing power comes into play, so being a “millionaire” in New York City would require a significantly larger net worth than being a millionaire in Troy, Michigan. CNN Money has an excellent tool to make this comparison, as playing around with the numbers, someone in Troy currently making $100,000 would need to make at nearly $220,000 in Manhattan to enjoy the same type of lifestyle and class status. This purchasing power differential would also require a much higher income in Manhattan to be able to save efficiently to reach a high net worth status.

Statista reports that of all of the millionaires in the U.S, about 80% of them are White and less than 8% of them are black. So being a millionaire today is predominantly a class status that’s enjoyed by White Americans. This is mainly due to the large wealth gap between African Americans and White Americans, which reports estimate could take nearly 230 years to close.

There are a variety of ways to become a millionaire in America today, even though issues such as racial discrimination, the wealth gap, lack of inheritances, and other systemic issues make it harder for African Americans compared to White Americans to climb to such a distinguished level. However, one way to become a millionaire is to simply begin investing at age 25, putting away $625 per month, or about $7,500 per year into Balanced Funds. A Balanced Fund would hold either 2/3 stocks and 1/3 bonds, or vice versa. If one follows this process for 40 years straight until age 65, continuing to put the minimum of $7,500 per year into popular Balanced Funds such as Vanguard Wellesley or Wellington, then they would become a millionaire by age 65 as long as the funds have at least a 5% return. The 5% return would be a very conservative estimate, as over the last decade, both funds have averaged about 7% and that’s even factoring in one of the worse meltdowns in market history. 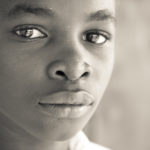 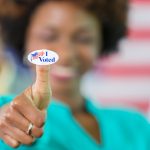 John Tucker is an M.B.A. graduate, with over 11 years of experience working within the Commercial Finance sector. For over 11 years, Tucker has helped large and small businesses succeed through innovative financing, technology and risk management solutions, which have helped grow, develop, and sustain their business. Tucker established himself financially from being homeless, to today having a net worth in the high percentile range. Besides holding an M.B.A., Tucker also has three bachelor's degrees in Accounting, Business Management, and Journalism, with alma maters that include The University of Michigan and Western Governors University.