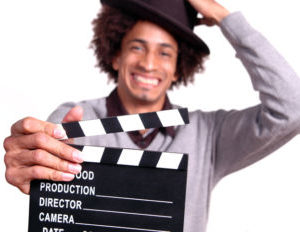 If you’re an African American filmmaker with an original documentary idea, then don’t miss this opportunity to sign up for the American Black Film Festival (ABFF) Feature Documentary Competition. Select films entered into the competition will have their movie idea developed and produced by ABFF Films Division and Lightbox, a media company that has produced several acclaimed documentaries, including ESPN’s Fantastic Lies and LA 92, which is based on the 1992 L.A. riots following the acquittal of the police officers in the Rodney King beating case.

“We are honored to be partnering with the ABFF to encourage further diversity in the documentary genre.” said Lightbox co-founders Jonathan Chinn and Simon Chinn in a statement. “The documentary community has a rich tradition of embracing creative voices from a wide array of demographics and perspectives, but there is clearly more work for us to do to support African-American and filmmakers from minority communities who want to express themselves through the powerful medium of documentary story telling.”

The inaugural Feature Documentary Competition, which is being sponsored by National Geographic and 21st Century Fox, is part of a larger initiative created by ABFF and Lightbox to promote diversity in documentary films.

According to ABFFVentures.com, the submission guidelines and eligibility rules are as follows:

For full details, visit www.abffventures.com/films/. The deadline for entry is July 30. 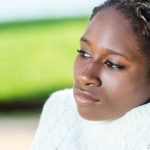 How to Manage Work While Dealing With a Personal Tragedy 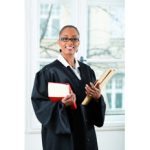