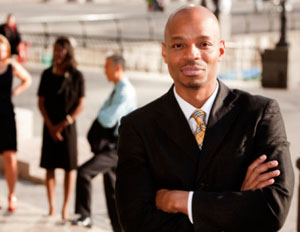 “Respectability tax” is a term we invented. It refers to the extra lengths that some African-Americans, and other people of color go to,Â in order to telegraph that they are middle-class, successful, and respectable. Historians say the notion of “racial respectability” took root in U.S. culture after slavery ended.

“African-Americans were trying to figure out: how do we live up to the promise of America?” said Celeste Watkins-Hayes, a sociologist from Northwestern University. “How do we make sure that we have the economic, the educational, the political and the social rights that we supposedly have now?”

It has persisted until today, says Lester Spence, a political scientist from Johns Hopkins University, because African-Americans are still trying to live up to that promise. 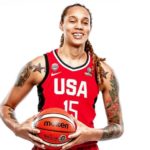