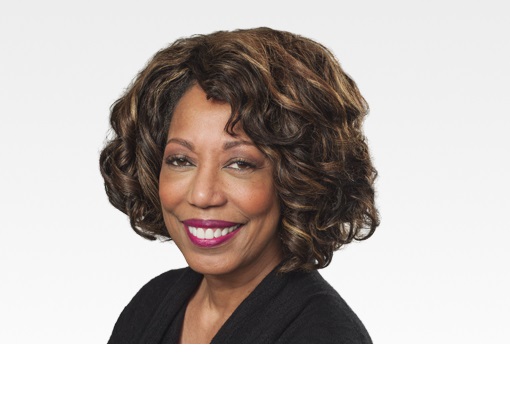 The vice president of diversity and inclusion at Apple, Denise Young Smith, is leaving her position at the end of the year, reports CNET.

She is headed to Cornell Tech to become its new executive-in-residence, as per a post on Cornell Tech’s website, as of January 2018.

While there are few details yet or a comment from Young Smith; the departure follows a recent controversy over remarks she made at a conference earlier this year.

During a panel session on racial injustice held in Bogota, Columbia;  Young Smith said that she focuses on everyone as Apple’s diversity chief.

“Diversity is the human experience. I get a little bit frustrated when diversity or the term diversity is tagged to the people of color, or the women, or the LGBT,” she said on the panel as reported by Quartz.

Her next comments are what some took issue with. “There can be 12 white, blue-eyed, blonde men in a room and they’re going to be diverse too because they’re going to bring a different life experience and life perspective to the conversation.

The Oldest HBCU in America Is on the Brink of Closing 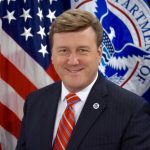