Disney+ is Bringing Back ‘The Proud Family' - Black Enterprise 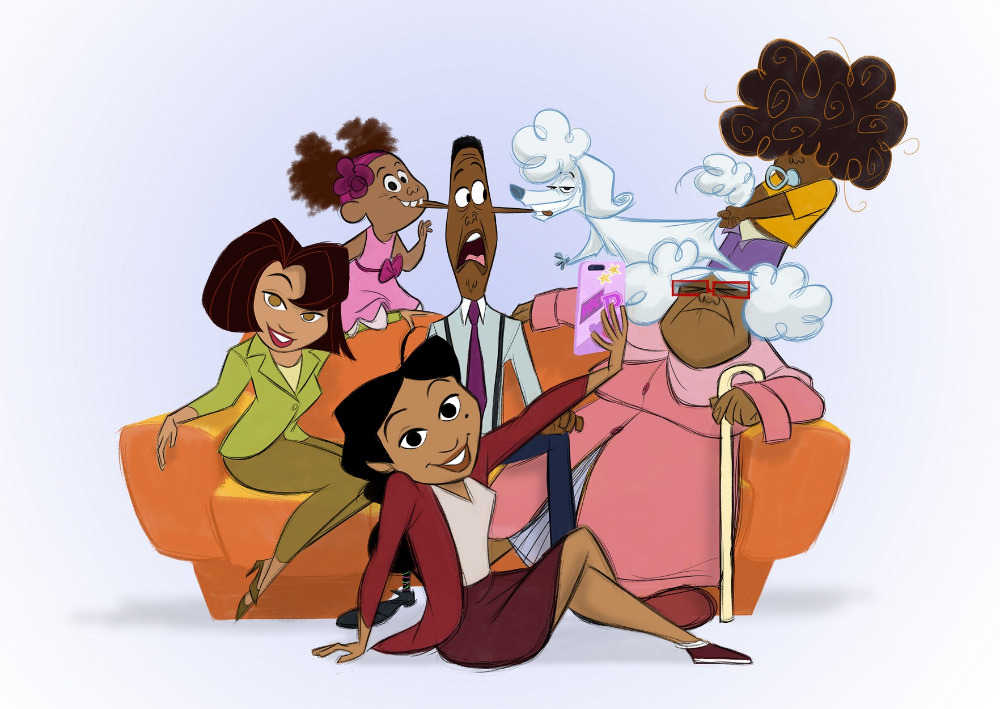 What’s old is new again! It has been announced that the animated series, The Proud Family is making a return to the new streaming service Disney Plus according to Deadline.

The original series creator/executive producer Bruce W. Smith and executive producer Ralph Farquhar are bringing it back along with co-executive producer and story editor Calvin Brown. The family-sitcom will have a new take and will also see the return of the original cast. The animated show debuted on the Disney Channel in 2001. The latest version will be titled The Proud Family: Louder and Prouder.

“In our minds, the show never really went away, as we still had tons of stories left to tell,” original series creator/executive producer Bruce W. Smith and executive producer Ralph Farquhar said in a statement to Deadline. “It’s the perfect time to bring back this show, and we can’t wait to take fans, old and new alike, on this journey with us.”

The new show will still center on the story of a young woman named Penny Proud and the never-dull happenings of her family, parents Oscar and Trudy, twin siblings and grandma Suga Mama. The show will feature the original cast from The Proud Family reprising their roles: Kyla Pratt as Penny, Tommy Davidson as Oscar, Paula Jai Parker as Trudy, Payton as Suga Mama, Karen Malina White as Dijonay Jones, Soleil Moon Frye as Zoey Howzer and Alisa Reyes as LaCienega Boulevardez. Cedric the Entertainer will also return as Uncle Bobby.

Hug ‘em! #TheProudFamily: Louder and Prouder, an all-new Original Series, is coming soon to #DisneyPlus! And the best part? The original cast is reprising their voice roles. pic.twitter.com/94VbDL2FG9

“The show’s humor and relatable stories are as relevant with audiences today as ever,” said Agnes Chu, SVP Content at Disney+. “Our audiences have loved rediscovering their favorite episodes of The Proud Family, and we’re excited Bruce, Ralph, Calvin, and the returning cast are creating new stories for their new home on Disney+.”

You can currently watch episodes of the original 2001-05 Disney Channel series, The Proud Family on Disney Plus. 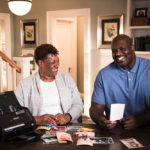 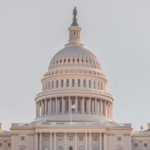 Report: Washington D.C Has The Highest Intensity Of Gentrification In The U.S