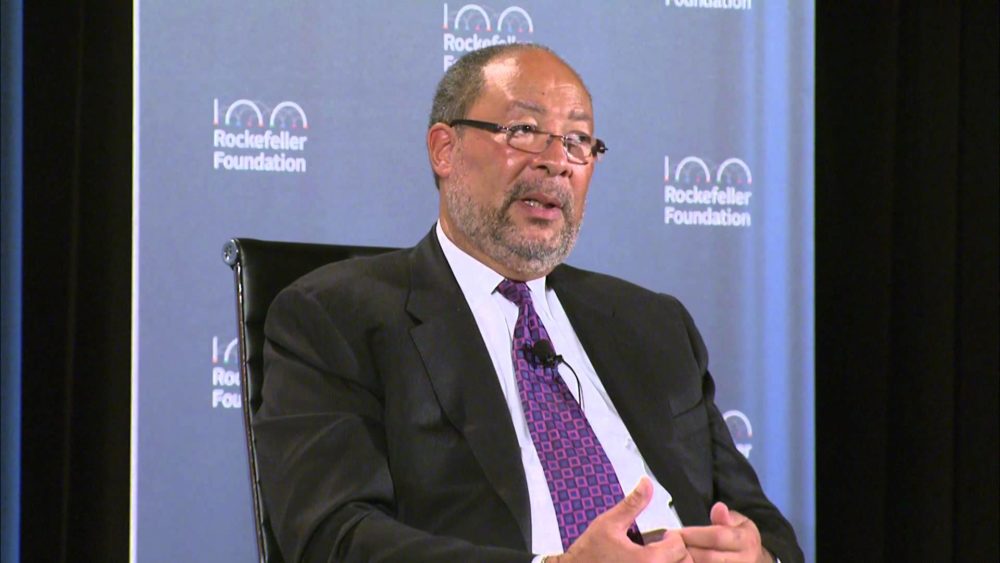 Barely 30 days after his appointment as interim chairman of the board at CBS, Reuters is reporting that Dick Parsons has resigned from the position.

Parsons, who said he had complications from a form of cancer, will be replaced by Strauss Zelnick, who founded the media-focused private equity firm Zelnick Media Capital, according to the statement.

Richard “Dick” Parsons, former Time Warner chairman and CEO, was named interim chairman weeks after Leslie Moonves stepped down as chairman and CEO of CBS amid a cascade of sexual assault allegations published in a series of articles in The New Yorker.

Parsons is a well-rounded leader noted for his sound judgment and vast experience in politics, finance, entertainment, and philanthropy. His illustrious career earned him the February 2002 cover of BLACK ENTERPRISE magazine. He also has a proven track record of driving results at large organizations during times of crisis and change.

“Among the numerous roles of this unflappable leader: Taking the helm of AOL Time Warner as the media giant was reeling from a troubled merger during the height of the dot-com boom; serving as chairman of Citigroup as the financial giant was recovering from the sector’s financial meltdown; lending his expertise to U.S. presidents over the years in tackling dire issues ranging from Social Security reform to job creation during the Great Recession; helping to resurrect the famed Apollo Theater at a time in which it was financially crippled; and assuming the role of  interim CEO  to stabilize the L.A. Clippers NBA franchise during the Donald Sterling scandal,” writes Black Enterprise Editor-in-Chief Derek T. Dingle.

According to Deadline, Parsons’ health has taken a turn for the worse in the last couple of weeks.

Watch a Black Enterprise interview with Dick Parsons from 2009 where he provides invaluable business and career tips which still apply: 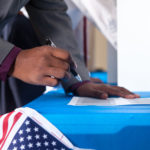 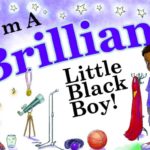