After Breakdown, Diageo to Take a Shot at Another Tequila 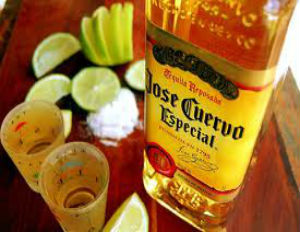 The spirits giant Diageo, unable to convince the family-owned Jose Cuervo to join the company in a deal analysts say was worth around $3 billion, will look elsewhere to boost its presence in the ever-expanding tequila market.

Specifics detailing the nature of the negotiations are murky, but Diageo is reported to have walked away from the talks because the Beckmann family, heirs to the Cuervos, drove a hard bargain.

Is Playing the Lottery for ‘Losers?’