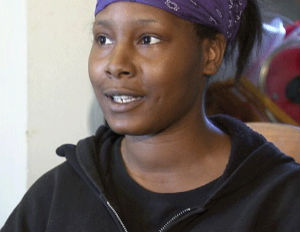 It is ideal that in this day and age a person can say that they have never experienced racism. That was the case for Detroit’s Candis Doss, at least until recently.

Doss was planning a birthday celebration for her mother and was looking to book a party limo. She called the company, Detroit Limo Party Bus Company, and inquired about prices when her call was dropped.

Shortly after the dropped call she received a text message from the company stating: “Why do black people always hang up…Is it an inherited thing to be rude? Or is it because you were slaves for so long?”

Fox News contacted the company to find out who had sent the text and were told they were looking into the matter.

How To Boost Your Company’s Cash Flow