“Detroit” Tells A Gruesome, Horrifying Story That Must Be Seen 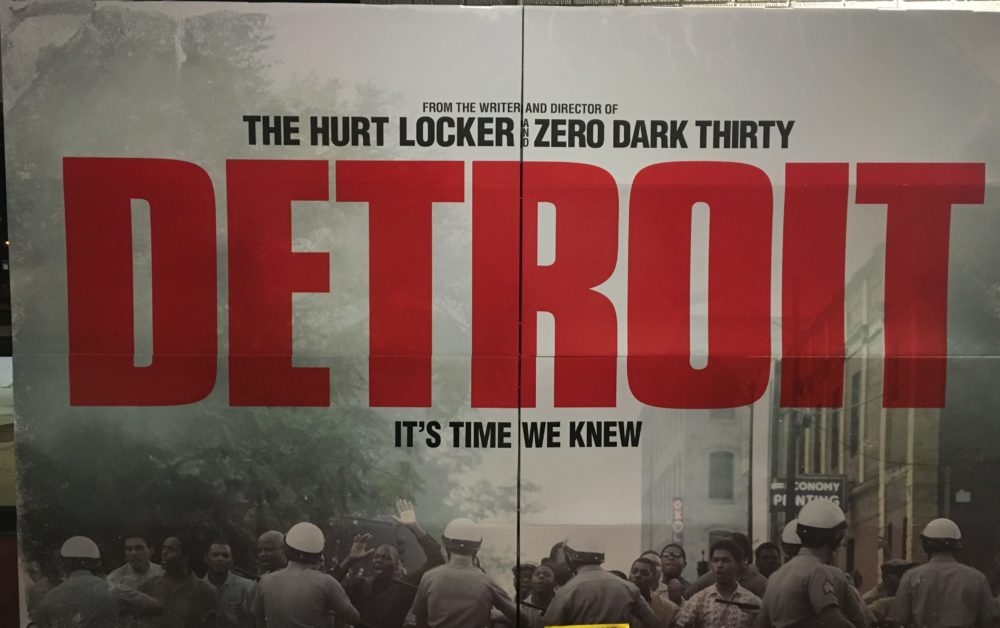 Detroit is a powerful film that uncovers a series of events that led to the killing of three unarmed, black teenage boys by white police officers. The movie is set during the 1967 Detroit riots, where outraged communities destroyed public and private property in protest against unjust social and economic conditions in the Motor City.

Rather than digging into the impact of the riots, a large portion of the film is spent recounting the real-life horror that a group of young black men and white women experienced inside of the Algiers Motel on July 25, 1967. Police believed that a sniper was hiding out in the motel and tried to force the victims into a confession by viciously interrogating and beating them. These scenes of brutality are severely uncomfortable and raw to the point of nausea. By the end of the movie, I (and others I watched the film with) was left feeling angry and unresolved, especially in light of the recent acts of police violence against black bodies in the age of smartphones. Still, that didn’t deter me from seeing the film twice. For me, the film was a painful reminder of why we cannot forget, neglect, or trivialize the systems of oppression that continue to kill African Americans. It exposes the grit of racism in a way that cannot be erased from memory and reinforces the need for us to fight for freedom. It also gives voice to the real-life victims—Carl Cooper, 17, Fred Temple, 18, and Aubrey Pollard, 19—who never received justice.

In an interview with Black Enterprise, actor John Boyega talked about his role in the movie as Melvin Dismukes, the black security guard who volunteered to assist police in finding the sniper at the Algiers. Nevertheless, he found himself in a compromising position that night, feeling helpless while watching the brutality.

“I relate to the character in a sense that he is a man that is open to several different perspectives, he’s open to several different views,” said Boyega, who starred in Star Wars. “He was a working man, but at the same time was pushed into a situation in which he was trying to protect other black men.” He added that Dismukes “had to kind of stand up to racial injustice but in a very subtle and depressing way.”

BE also spoke to actors Algee Smith and Jason Mitchell who talked about how hard it was to make the film due to its heavy context.

“It affected me a lot,” said Smith. “We had a hard time decompressing, I had a hard time letting that go [once] leaving the set.” “It was uncomfortable,” added Mitchell. “Sometimes you just need an emotional draining to let it out.”

“Detroit” is currently playing in theaters around the country. 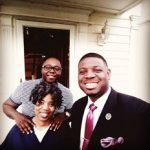 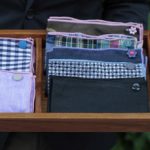