Despite Their Struggles, HBCUs Add to US Economy - Black Enterprise 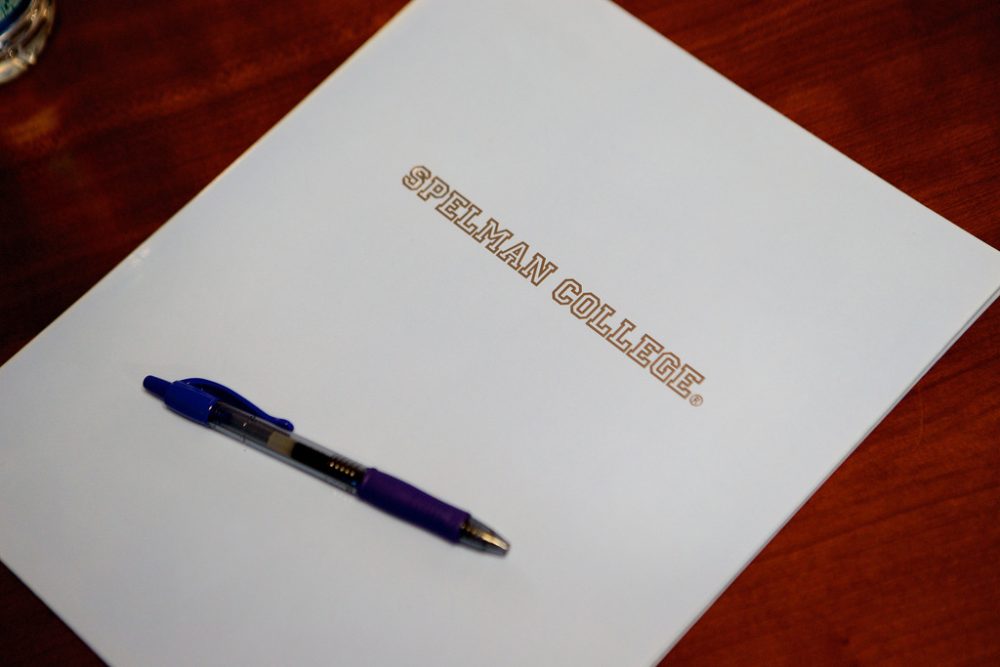 Concordia College, a historically black college in Selma, Alabama, that has been educating black students for nearly a century, has announced that it will close its doors at the end of the spring semester.

That’s according to online reports from NewsOne, which has published an article about the school’s closure.

“It was the toughest thing I’ve had to do in my 50 years of higher education,” James Lyons, interim president of Concordia, told the Selma Times Journal, NewsOne reports. He added that the students “were quite shocked” by the news.

There was a time when few outside the black community knew that black colleges existed. When the term “HBCU” came into vogue, few apart from those who attended them knew the term or what it stood for.

In spite of the bad news about Concordia, ignorance about HBCUs seems to be fading. Just recently, the acclaimed film Tell Them We Are Rising aired on PBS stations. The film tells the story of how most HBCUs came into existence shortly after the Civil War in response to the craving for education on the part of the newly freed men and women.

But from their earliest days, HBCUs struggled. That’s not surprising in a country that couldn’t have cared less about the education of black people and so did little to support them.

Here’s more about HBCUs and how they contribute to the vitality of the U.S. economy from Johnathan M. Holifield, executive director of the White House Initiative on Historically Black Colleges and Universities.

Since 1837, historically black colleges and universities have been educating and preparing, primarily, but far from exclusively, African American students—nearly a quarter of HBCU students are non-black—to contribute to the American experience. These institutions help fill the nation’s dual pipeline of productivity: providing diversely talented employees and creating employment opportunities. They consistently add both workers and job-creation to their state and local economies.

Despite being historically under-resourced, in 2014, the nation’s 101 accredited HBCUs injected $14.8 billion in direct spending impact to the national economy, adding more than 134,000 jobs, on- and off-campus, according to a recently published landmark study, HBCUs Make America Strong: The Positive Economic Impact of Historically Black Colleges and Universities, commissioned by UNCF.

The study sheds an important light on HBCUs in the modern era. The institutions, spanning 19 states, Washington, D.C., and the U.S. Virgin Islands, disproportionately take on the challenge of providing first-generation, low-income, minority, rural, and inner-city students the opportunity to earn college degrees.

The UNCF study is a wonderful contribution—a foundation stone on which we can pursue new areas of exploration to develop enduring strategies and attract commensurate investment to increase the all too often unheralded or overlooked value of America’s HBCUs.

To read more, visit the website of the U.S. Department of Education. 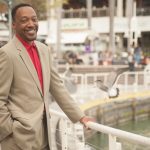 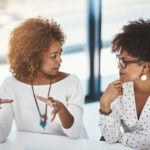 Laws of Leadership for Black Women: How to Accept Constructive Feedback