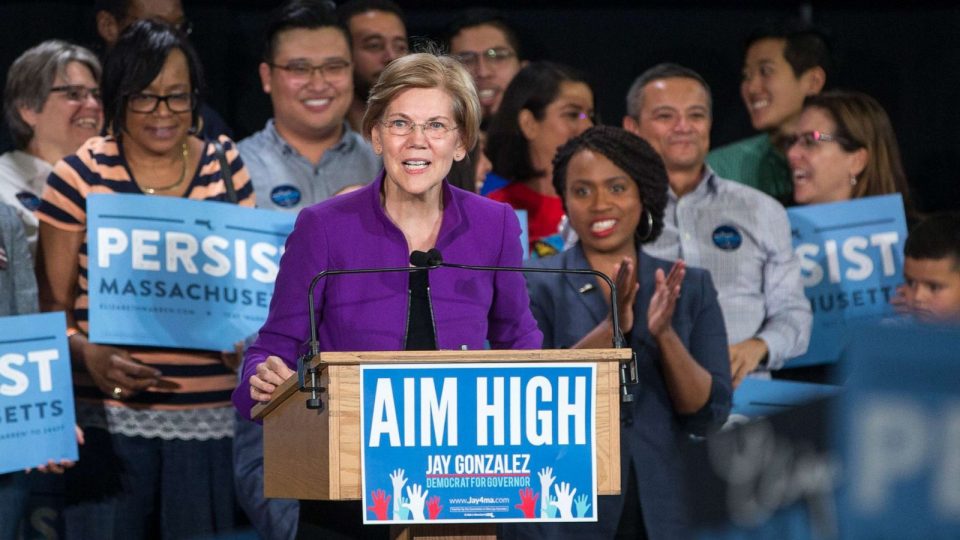 Senator Elizabeth Warren, and Representative Ayanna Pressley stand together on stage at a rally for Warren. Image: Twitter/@ABCNews

The three women collaborated to draft the bill and announced The Anti-Racism in Public Health Act of 2020 late last week. The group cited the COVID-19 pandemic and the Black Lives Matter protests occurring across the country as reasons to consider approving the motion.

“It is time we start treating structural racism like we would treat any other public health problem or disease: investing in research into its symptoms and causes and finding ways to mitigate its effects,” Warren said according to Blavity. “My bill with Representatives Lee and Pressley is a first step to create anti-racist federal health policy that studies and addresses disparities in health outcomes at their roots.”

Last month, Michigan Gov. Gretchen Whitmer declared racism a public health issue in Michigan and announced a state advisory committee to address issues affecting the Black community.  Eighteen other states in the U.S. have at least one county that has made a similar declaration.

King County in Washington has committed to an Anti-Racism Crisis Response Bill of Rights that supports communities of color and aims to end the legacy of racism. In Burlington, Vermont, a public health equity manager has been consulted to help the city in its fight against the issue.

The three women believe the pandemic has only heightened the racial disparities that need to be addressed. COVID-19 has affected Black Americans more than other races in terms of health, business ownership, and evictions.

“COVID-19 has exposed the injustices in health outcomes for Black and Brown people, and it’s no coincidence,” Lee told The Root. “In addition to addressing the lasting impacts of systemic racism in criminal justice, economic inequality, and the like, we must also commit resources to understanding racially unjust health outcomes.”

Pressley said a motivating factor in drafting the bill was the Trump administration’s inefficiency in collecting racial data related to the pandemic.

“With the COVID-19 pandemic unveiling and exacerbating racial disparities in health outcomes, it is time we recognize and treat structural racism and police brutality as the public health crises that they are,” Pressley said in a statement.

If the bill becomes law, which is highly unlikely under the Trump administration, it would declare racism a public health concern while leading research on the issue. A priority of the national centers created through the bill would be educating the public on the “health impacts of structural racism and anti-racist public health interventions.”

A Law Enforcement Violence Prevention Program would also be created within the CDC to combat police brutality and institutional racism with law enforcement agencies. It would work to eliminate “deaths, injury, trauma, and negative mental health effects from police presence and interactions.”

“We must have a coordinated public health response to structural racism, and this bill would do just that,” Pressley said. 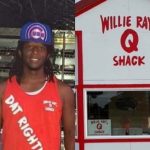 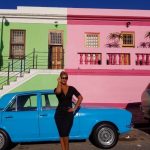