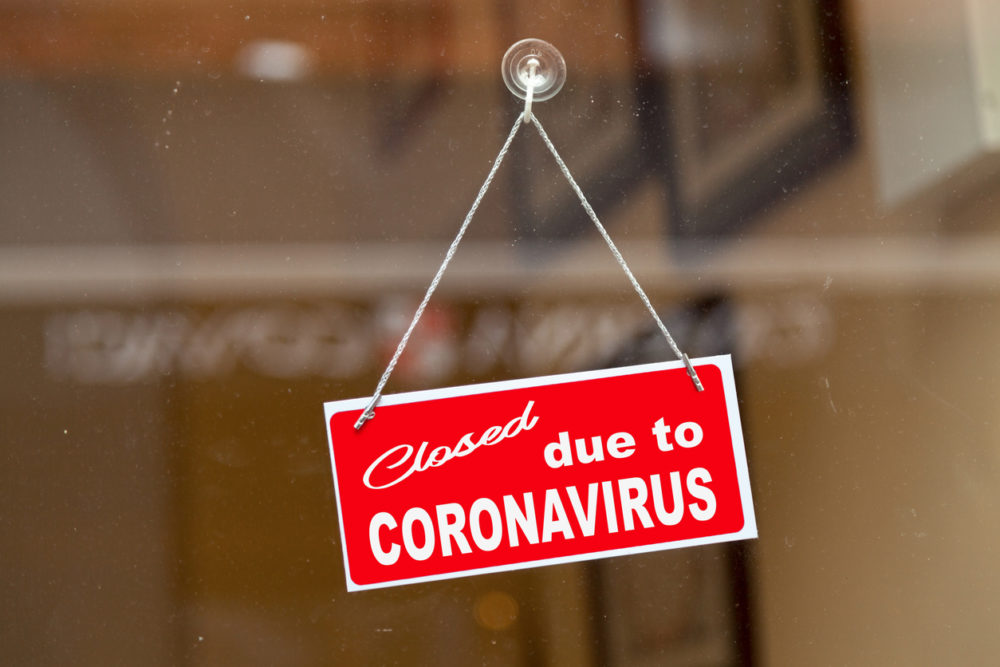 Due to social distancing guidelines, restaurants have been forced to adopt takeout or delivery-only models, but the high service fees charged by the delivery apps are putting those relationships to the test.

According to the Financial Post, restaurant owner Alex Rechichi, who runs a Toronto-based burger chain, did not mince words when describing food delivery apps.

“I have three words to describe the relationship: A necessary evil,” Rechichi told the Financial Post.

Rechichi’s restaurants once got 35% to 40% of their business from apps such as Uber Eats and Postmates, but now he’s pushing customers to order through a proprietary app because it gives the company more control.

Delivery apps typically take 25% for the service they offer, which restaurants can deal with in normal times when most orders are dine-in. But when all your orders are being placed through delivery apps, that 25% can be the difference between staying open and shutting down.

“We’re an industry where our margins are very, very thin,” Rechichi told the Post. “And at a time like this when 95% of your sales are going online and your delivery partners are taking 25% for the service they offer, it’s really hard to make money.”

Last week, four major food delivery apps, Uber Eats, Grubhub, DoorDash, and Postmates were named in a class-action lawsuit brought by restaurant owners and operators arguing that the rates being charged were unfair.

The lawsuit, filed in the U.S. District Court for the Southern District of New York Monday, takes issue with the delivery apps’ “No Price Competition Clauses” that force restaurants to charge uniform prices for menu items, even for food orders that were not generated through their digital platforms.

In turn, this “unlawful price restraint” prevents restaurants from offering discounts to customers who would otherwise order directly or dine-in, the lawsuit alleges, and ultimately leads to customers being ripped off.

The National Restaurant Association said its industry risked losing $225 billion in sales and between 5 million and 7 million jobs over the next three months.

Todd Perrin, the chef behind Mallard Cottage and Waterwest Kitchen and Meats, said he considered using delivery apps, but felt it was too much work for little to no profit.

“It’s not a money-making proposition,” he said. “You’re bringing in some cash flow, you’re able to keep some of your guys employed, but everybody is working twice as hard and you’re barely treading water.”

Some large chain restaurants received funds from the Paycheck Protection Program. Shake Shack and Ruth’s Chris Steakhouse are just a couple that applied for and received funds, although both have now stated they will give the money back. For restaurants and businesses looking for help, several big businesses are offering to help. 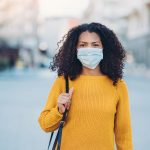 Poll: 70% of Americans Want The Government To Focus On Public Health In Coronavirus Response