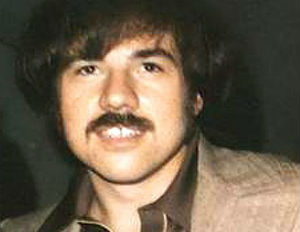 Legendary Motown songwriter and producerÂ DekeÂ Richards died on Sunday at the age of 68.

Richards, who was really named Dennis Lussier, died at the Whatcom Hospice House in the state of Washington, spokeswoman Amy Cloud confirmed on Monday.

Richards had been in a long battle with esophageal cancer, according to Universal Music.

Considered the leader of Motown as far as songwriting, he arranged and produced as part of the team called “The Corporation.” Richard wrote and produced hits for the Jackson 5 including “ABC,” “The Love You Save,” and “I Want You Back.”