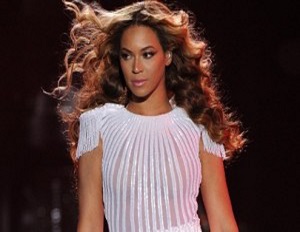 During Super Bowl 50, BeyoncÃ© performed along with Coldplay and Mark Ronson, and after her performance an ad announced her first headlining stadium tour this year that will begin in the summer with 40 stops. Called “Formation,” the world tour is set to begin April 27. As the hysteria builds among fans and the Amex pre-sale begins next week, we take a look at BeyoncÃ©’s star-studded, lucrative tour history and the high points of some of her biggest shows.

Announced in February 2013, the tour had six legs and 132 shows, beginning in Belgrade, Serbia, on April 15, 2014 and concluded in Lisbon, Portugal, on March 27 of the same year. It featured royal themes, which the platinum-selling singer and actress channeling imagery of queens, collaborating with international designers and luxe fashion houses. She performed songs from all four studio albums of her solo career, and later shows incorporated tracks from herÂ fifth studio album, BeyoncÃ©.