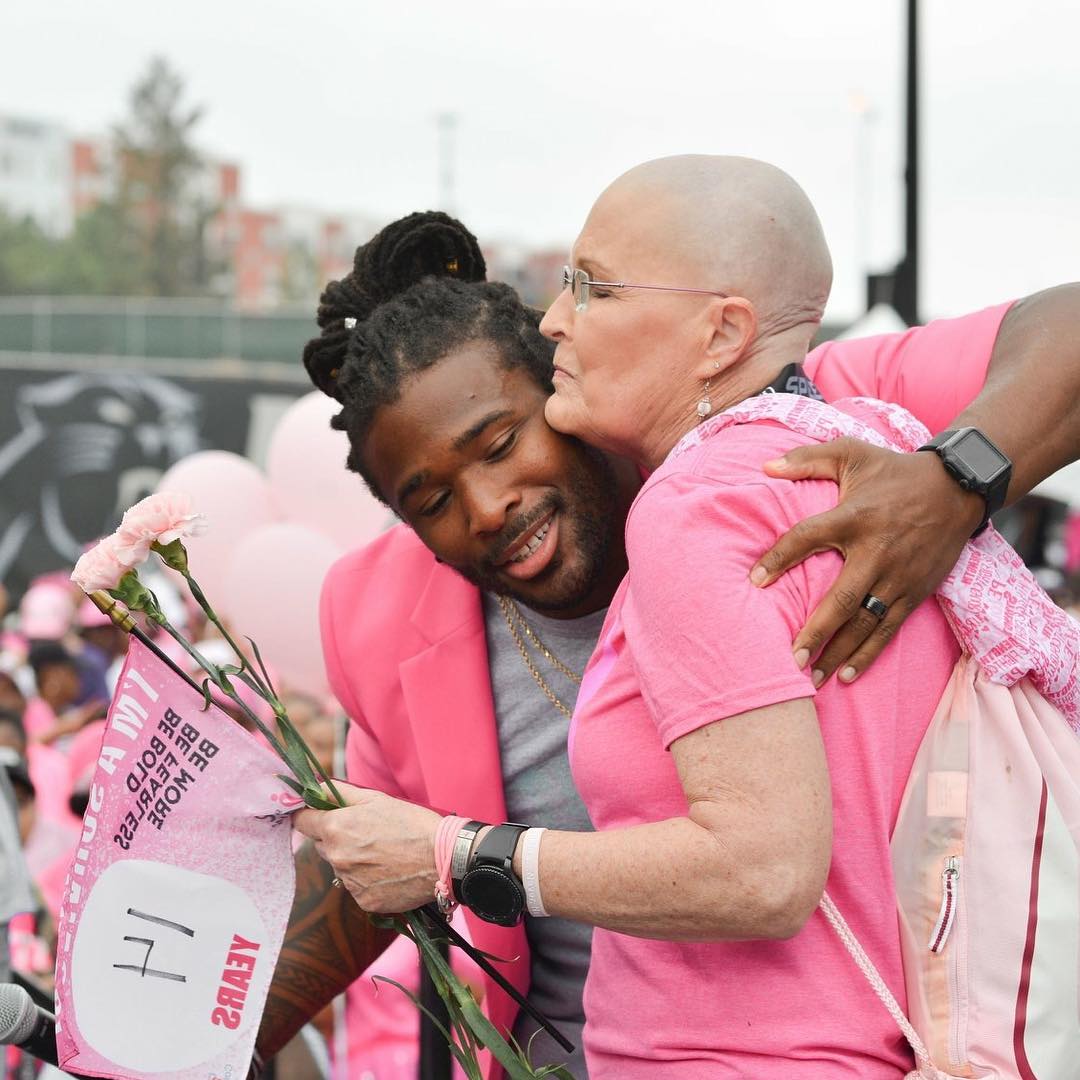 The DeAngelo Williams Foundation, the charity founded by the former Pittsburgh Steelers running back, has sponsored more than 500 mammograms since 2015 in honor of his mother, Sandra Hill, who died of breast cancer in 2014. Hill’s death occurred when she was just 53 years old, and Williams has also lost four aunts to the disease, all of them before the age of 50.

The mission of Williams’ foundation is “to develop and seek initiatives to support the eradication of breast cancer through preventative care and research. Also through philanthropy and community service, The DeAngelo Williams Foundation strives to become an advocate of education with a special focus on children’s literacy.”

The foundation, in a Facebook post, stated, “Recently, a 2015 article by the Today Show was recirculating about DeAngelo Williams funding 53 free mammograms. Well they updated the article to inform everyone we have sponsored well over 500 mammograms and have no plans of stopping! #53strongforSandra”

According to a 2015 article on the Today Show‘s website, Williams was key in leading a push in 2009 to allow NFL players to wear pink cleats throughout October, which is Breast Cancer Awareness month.

On a pinned Twitter post on DeAngelo Williams’ page, he writes, “This is dedicated to my mom, my aunts & women everywhere affected by Breast Cancer. I love you. #WeAreInThisTogether.” In the video clip posted, he says, “My daughter, pink is her favorite color. My hair is pink. My heart is pink. And my toenails are pink,” Williams laughs. “And she always says, ‘It’s pink for Nana.’”

“Pink is not a color, it’s a culture to me. I’ll wear the color pink on the field for the rest of my career,” he said. “To all the survivors and the ones [who are] going through it, we love you. You’re not alone. We will continue this fight against breast cancer.“​

Williams was drafted by the Carolina Panthers in the first round of the 2006 NFL Draft. He then played for the Pittsburgh Steelers from 2015 to 2016. 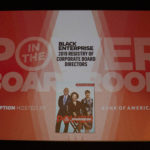 BE, Bank of America Honor Black Board Members of Largest Corporations at National Museum 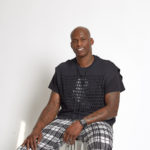