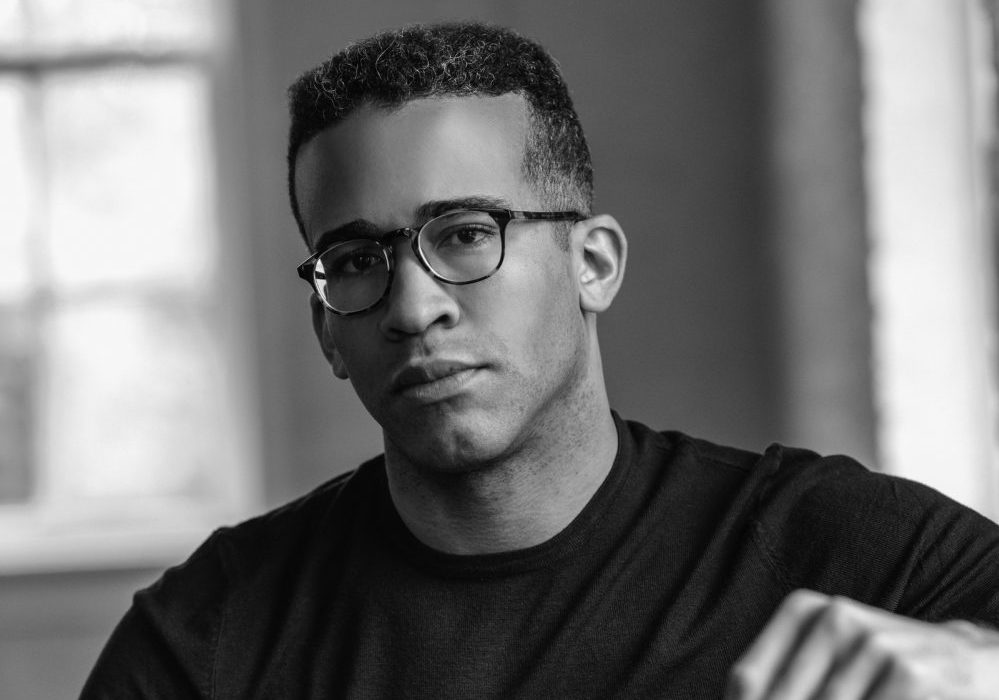 David Mitchell thought he knew what path he would take after graduating from Harvard Law School. He started his career at a top law firm in New York, but still had a desire that would not leave him: the desire to write and not just write, but to become a novelist. Most would think that this would be a hard transition, but his first novel, We Hold These Truths had the character development and plot follow through of a veteran author. So much so, that it was recognized at the 2017 Brooklyn Book Festival and was exceptionally well-received on the We Hold These Truths book tour.

I had the chance to catch up with Mitchell to get his thoughts on the transition and entrepreneurship.

What made you decide to leave the lucrative practice of law to write your first novel?

I have always been an avid follower of history and politics (I was a history major at Yale) and after being heavily involved in a campaign myself, I wanted to write a novel about African Americans and politics, but not just any novel, something that really detailed the ups and downs of running, getting support, developing a platform and that we have to do better, not only in running for office, but also voting. Most importantly, I love it. I am putting energy and commitment into something that I have built and there is no better feeling than that.

What do you think of the heartburn that many are having with the current administration?

This is what I have been talking about ad nauseam. We all have to be involved; don’t sit out elections, support those of us running for office, or even run for office yourself. President Trump won because the people who wanted to see a change (for better or for worse) made sure that they voted, we have to do the same.

How has the entrepreneur dream been for you?

I have to admit, at first it was hard. When I was shopping my book around, there were times that it was not taken seriously or I was questioned about my choice to leave a hefty salary to pursue becoming an author. But there is never a day that I regret it. The response to my book has been tremendous! This is something that I created that will live on forever.

What advice do you have for would-be entrepreneurs?

The first thing that I would say is to develop a thick skin. You may get knocked down seven times, but you stand up eight.
Don’t look for validation in the same way anymore. Seek validation from within. Know that you have created something great before another person even has a chance to touch it.
When you encounter negativity—and you will—shut it down immediately. Ignore it.
Only you know your journey. Comparison is a killer of dreams. Don’t do it.
And yes, it is your dream, but you have to run your dream like a business. This is where being a lawyer has come in handy. I made sure all copyright, incorporation, and any other business matters were handled properly.

You were born and raised in Washington, DC did that influence your dream or help with it?

I actually came back home to write my book. I was living in New York at the time when I made the decision to really do this. There is a growing hub of artists, writers, and entrepreneurs here that are not only helpful, but inspiring. There is no place like Washington, DC for political debate and I could not think of a better place to ground myself for this journey.

What is on the horizon for David S. Mitchell?

I am currently working on the completion of my second novel! This is such an exciting time. Not only to see success as an author and entrepreneur, but to also have the opportunity to build on it. Much more coming down the pike. Stay tuned! 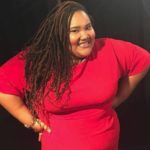 The Student Loan Doctor Is In: When You’re Deep in Debt and Need Answers Fast 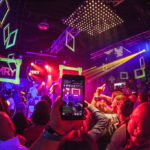 5 Tech Conferences to Put on Your Radar for 2018