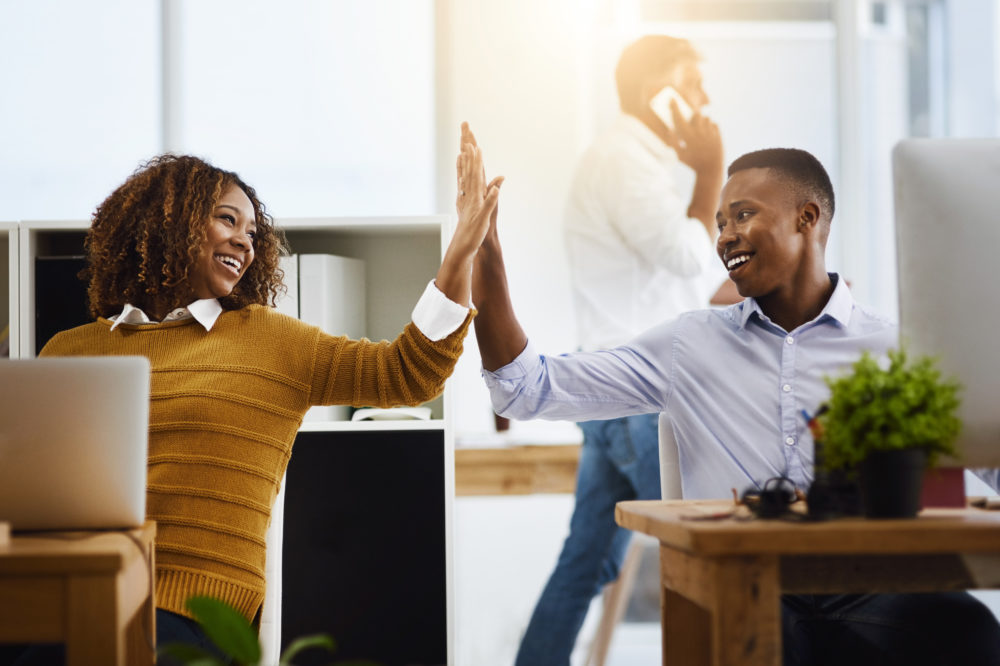 Cricket Wireless announced it is launching its Cricket Cares Capital Grant contest in 15 cities with high concentrations of black entrepreneurs—in honor of African American History Month. The contest will award $25,000 in small business funding as a grand prize in addition to other cash amounts and prizes.

In“Small businesses are the heart & soul of many communities across the country, providing goods, services, and jobs that positively impact customers where they live, work, and play,” said George Cleveland, vice president of channel operations for Cricket Wireless in a press release. “With the launch of our Cricket Cares Capital Grant contest, we hope to help three entrepreneurs grow their business and alleviate some of the challenges they face when applying for funding.”

Further information on the contest from the press release:

Online submissions are being accepted at http://cricketwireless.mediaroom.com/cricketcares now through Feb. 8, 2019, at 11:59 pm. Entrants will provide details about their business and its engagement with the local community. All entries will be reviewed and evaluated based on criteria and narrowed down to three finalists.

Finalists will be announced in mid-February and could win one of three prizes:

The finalists will record a video describing why they deserve the grant, which will be placed on Cricket’s YouTube channel for public “voting” via likes and shares. To learn more about Cricket Cares Capital Grant contest or qualifications to enter, please visit http://cricketwireless.mediaroom.com/cricketcares and follow the conversation via social media using #CricketNation. 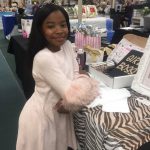 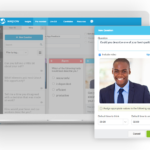