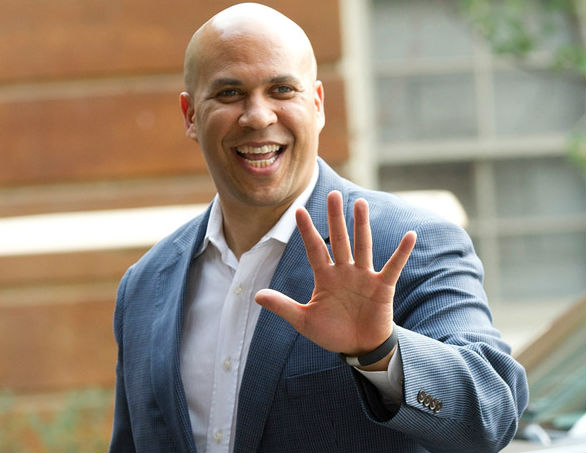 Newark mayor Cory Booker, who announced his bid for the New Jersey’s vacant senate seat over the weekend, holds a substantial early lead in the race.

According to the first statewide polls since Sen. Frank Lautenberg’s passing last week, more than half of New Jersey said they had a favorable opinion of Booker, Reuters reports.

The Quinnipiac poll, released Monday, showed 53 percent of Democratic voters supporting Booker. That’s compared with the 10 percent who are backing Holt, the 9 percent backing Pallone and the 23 percent who are undecided.

Get That Raise: 7 Steps to Approaching Your Boss