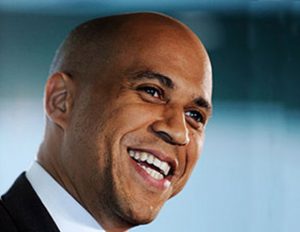 Newark Mayor Cory Booker announced today that he would run in a special election to finish the late Frank Lautenberg’s term in the U.S. Senate. Lautenberg died on Monday.

Booker, a 44-year-old Democrat who has served as mayor since 2006 in Newark,Â  is hoping to claim Lautenberg’s seat during the special election in October.

He made the announcement atÂ the offices of Audible Inc., a provider of audio over the Internet that moved its headquarters toÂ Newark in 2007. Booker has beenÂ endorsed by former U.S. Sen. Bill Bradley, and would be New Jersey’s first black U.S. senator.