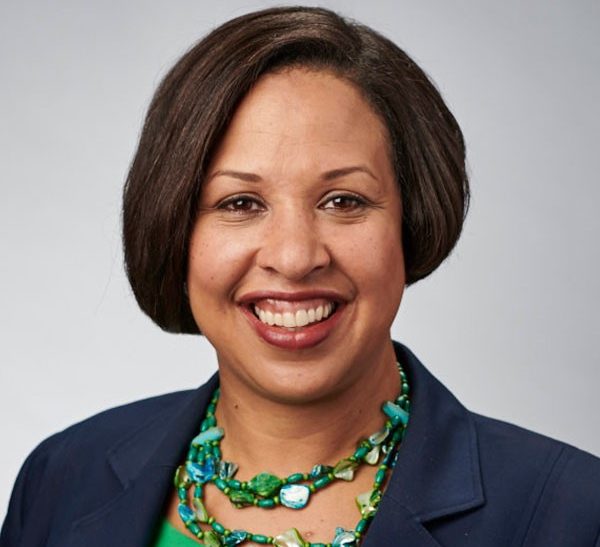 Consumers Energy, a public utility that provides natural gas and electricity to 6.7 million people in Michigan, named Tonya Berry as its new vice president of operations performance. Starting on Nov. 16, 2018, Berry will be responsible for improving work management processes within the gas and electric groups.

Berry has 20 years of experience deploying Lean methodologies in several industries. She began working at Consumers Energy in 2012 as the productivity and quality control director. Most recently, she served as executive director of quality, where she led the Lean Office and the company’s adoption of the CE Way since 2017.

“Tonya is a true champion of our company’s purpose: World Class Performance Delivering Hometown Service as it relates to deploying lean operating principles to deliver customer value,” said Garrick Rochow, Consumers Energy’s senior vice president of operations, in a statement. “She is the natural choice and leader to take on this critical role.”

Prior to joining Consumers Energy, Berry worked for Chrysler L.L.C. in lean operations and industrial engineering. During her stint, Chrysler was named to BLACK ENTERPRISE’s “40 Best Companies for Diversity” list in July 2008. Berry also graced the cover of the issue and was highlighted for her bold and energetic leadership.

Berry holds a Bachelor of Science degree in Industrial Engineering from the University of Michigan and an M.B.A. from Wayne State University. She is also a Six Sigma Black Belt from Lawrence Tech University. 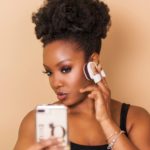 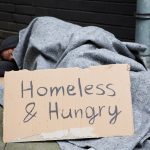