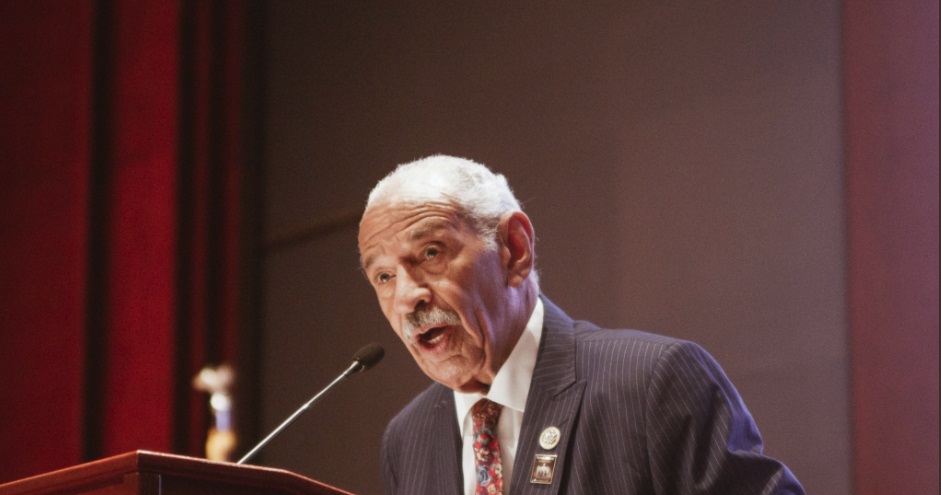 After being accused of multiple allegations of sexual misconduct, Congressman John Conyers Jr. announced Tuesday that he will step down from his position in the House of Representatives immediately.

“I am retiring today,” Conyers said on a local radio show in Detroit, according to the New York Times. “I am in the process of putting together my retirement plans. I will have more on that soon.”

Conyers, who was first elected as a representative in Michigan in 1965, is the longest-serving member of the House and the longest-serving African American in history. During his tenure, the civil rights activist sponsored legislation to pass Martin Luther King Jr. Day as a national holiday and co-founded the Congressional Black Caucus (CBC).

Last month, BuzzFeed reported that the 88-year-old politician settled a wrongful dismissal complaint in 2015, though he denied the sexual misconduct accusations. Since then, several other women charged him with allegations of sexual misconduct, forcing him to step aside as the top Democrat on the Judiciary Committee. A number of political leaders, including CBC member Rep. James Clyburn, House Speaker Paul Ryan, and House Minority leader Rep. Nancy Pelosi, however, called for him to resign.

During the radio interview, Conyers denied allegations that he sexually harassed former employees and promised that his legacy will be carried on by his heir, endorsing his son, John Conyers III, to take his seat. “My legacy can’t be compromised or diminished in any way by what we are going through now,” Conyers said. “This too shall pass. My legacy will continue through my children.”

His great-nephew, Ian Conyers, however, announced that he plans to run for Michigan’s 13th Congressional District. “I’m absolutely going to file for his seat,” said Ian, who was elected as Michigan state senator last year. “The work of our congressional district, where I come out of, has to continue. We have got to have someone who has depth and experience but also historical understanding of what it takes to fight this type of evil in Washington.” 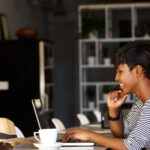 10 Hot Jobs Where You—Not Your Employer—Set the Hours 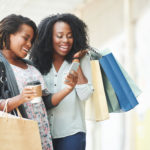