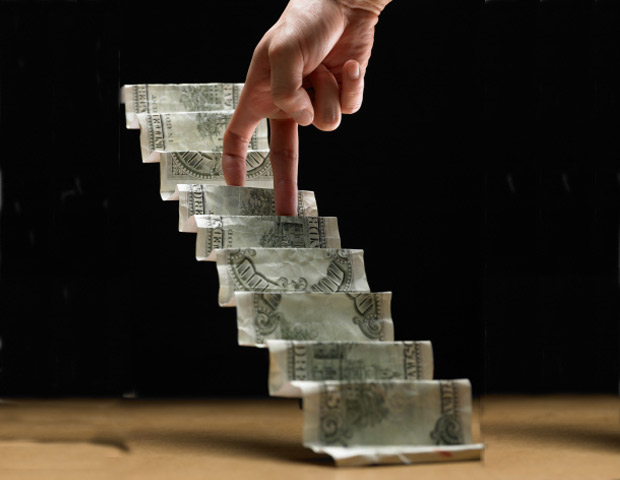 Have the proper capital to invest to build a franchise system that lasts. â€œWhen you build a franchise system, there are a lot of hidden costs you may not be aware of,â€ he says. â€œYou have to be able to have the right people, the right amount of capital to put into your marketing program and legal costs related to your FDD [Franchise Disclosure Document].â€ The FDD is a legal document which is presented to prospective buyers of franchises in the pre-sale disclosure. When cellist-singer-songwriter Shana Tucker needed help raising money to release her new debut album, SHiNE, she turned to her fans and to crowdfunding site indiegogo.com. She asked fans to pre-purchase the CD in exchange for perks such as autographed copies, named liner note credits on the CD booklet, limited edition T-shirts, ringtones, and concert tickets with priority seating. The tagline for the campaign aptly stated: “YOU are my RECORD LABEL! Independent Artist releases debut CD with the help of her fans.â€ By the campaign’s completion, Tucker had raised $5,370 in 60 days, and went on to net more than $7,000.

Right now, all sorts of non-profit causes and entertainment projects like Tucker’s SHiNE CD can receive donations through web such as indiegogo.com, kickstarter.com and rockethub.com. Crowdfunding is an approach to raising capital by soliciting contributions from ordinary people. But because of securities laws born out of the Great Depression to prevent fraud, for-profit businesses aren’t legally allowed to raise funds from large numbers of donors for the purpose of investing in venture startups or growth, unless the company adheres to Securities and Exchange Commission (SEC) regulations.

That’s soon to change with the recent passage of the Entrepreneur Access To Capital Act, designed to help small business startups tap sources of capital other than banks, venture capital and angel funds. “Given the dire need for investments in startup and high-growth companies, lawmakers have been pushing to allow individuals to make $1000-$10,000 contributions into new or existing companies,â€ says Thomas “Danny” Boston, member of the BEA Board of Economists and producer of the Gazelle Index, a national survey of minority-owned firms. New financial regulations growing out of the great recession have made it “next to impossible for small business owners, and especially black business owners, to get bank loans–that is, unless they have a near stellar credit record,â€ he adds.

The Entrepreneur Access To Capital Act, which has bipartisan support, was approved by the House of Representatives and awaits Senate sign-off. Congress is still fiddling with details to make sure that investors are well protected. If signed into law, it will make it less arduous, less expensive, and a lot quicker to raise seed funds and grow businesses.

Start-ups will be able to use crowdfunding, without having to register first with the SEC, to raise up to $2 million from an unlimited number of individuals who can invest as much as $10,000 each. Current securities laws allow only accredited investors (someone with a $1 million net worth) to buy a financial stake in the business. Using crowdfunding websites entrepreneurs can post information about their businesses and offer perks such as t-shirts in exchange for donations.

Why 2011 Was All about the Protestor